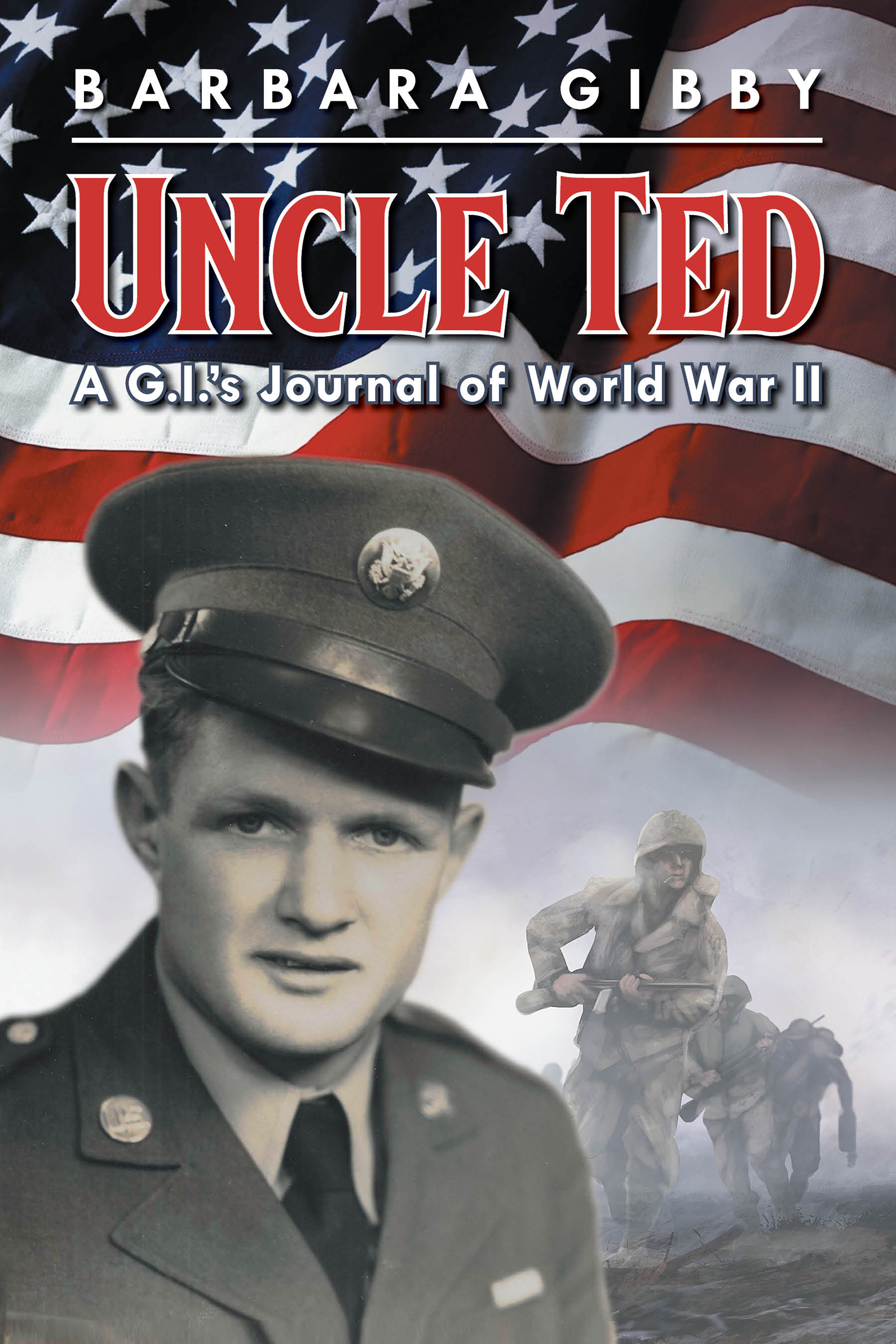 A book about an unsung hero of WWII and its aftermath

Meet Uncle Ted from the day he was drafted into the military in 1941 until the end of WWII. During the period of service of this young GI, he had several missions. He served as a machine gunner with the Air Corps in B-17s and drove a fast truck for the Red Ball Express, which was the direct line transport team that delivered vital supplies to front lines in Europe. But in November 1944 Ted was on his way to England, and only a month later he was parachuted into the Siegfried Line on the Belgian-German border. As soon as it hit the ground, it found itself in one of the bloodiest battles in the European theater of war – the Battle of the Bulge. Over the next five months he recounted the worst terror-filled experiences of his life and here is his story, a true reflection of an American GI

Gibby explores a vital war story that may have been overlooked by many historians of the time – his extensive research and captivating writing. As the author shares the intimate account of Uncle Ted’s life as a GI, she can’t help but talk about the personal, emotional and psychological toll the war has taken on him and his fellow soldiers.

The book contributes deeply to first-hand experience and information, highlighting untold truths about Germany’s last-ditch offensive known as the Battle of the Bulge, also known as the Against – Ardennes offensive on the Western Front during World War II which took place from 16e from December 25, 1944 to 25e from January 1945. A gripping novel revolves around a dark period in history, with unsung heroes fighting global conflicts. From combat jumps to futile enemy searches, to the deaths of his buddies, Uncle Ted remembers how he endured it all. With Gibby’s heartfelt writing, this book is also a gripping story about a life of wisdom and truth.

You won’t have your hands in your pockets because you won’t be able to let go of this book. 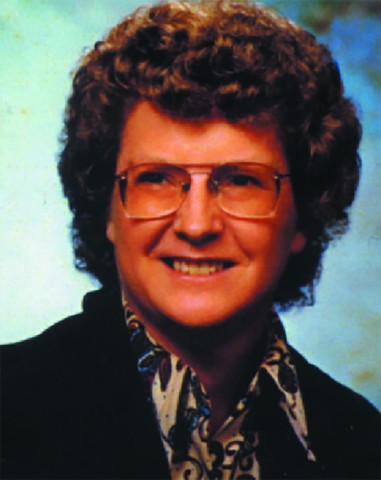 Barbara Gibby obtained her RN license in 1972-1974 and worked as a DNS / administrator of an inpatient facility for mentally ill and geriatric patients. Many of his patients were at the end of their life’s journey and often had a great deal of insight and a sense of humor about life itself. She returned to earn her Masters in Counseling in 1980, then worked as a rehabilitation counselor before returning to earn her degree and license as a Clinical Psychologist. Working with people who have shared their life and employment experiences has helped her understand the needs of patients seeking therapy and testing that would lead to a better understanding of their lives. She began making trips to Uganda in 2004, going there every year as her team of four drilled deep boreholes for schools that had been started by an NGO in Uganda. They dug deep boreholes to replace the stagnant water that had served as the village’s drinking water supply. Each successful well has revealed how cleanliness adds to the quality of life; with less disease and more hope. Of course, they also did other things – bring medical supplies, books or Bibles. In 2010, she became involved in the development of a children’s choir, requiring nightly phone calls with the church pastor involved with the NGO and the choir director. They were able to obtain the necessary documents by 2013 so that the choir could begin traveling to the United States on an annual basis. This raised funds to pay teachers, in addition to the organization of schools in Uganda. This accomplishment was the highlight of his life. Uganda had over three million orphans in 2004 and the government failed to provide education to those who could not pay for it. It has been a source of much improvement in the lives of many young people in Uganda.

A simple florist targeted by burglars