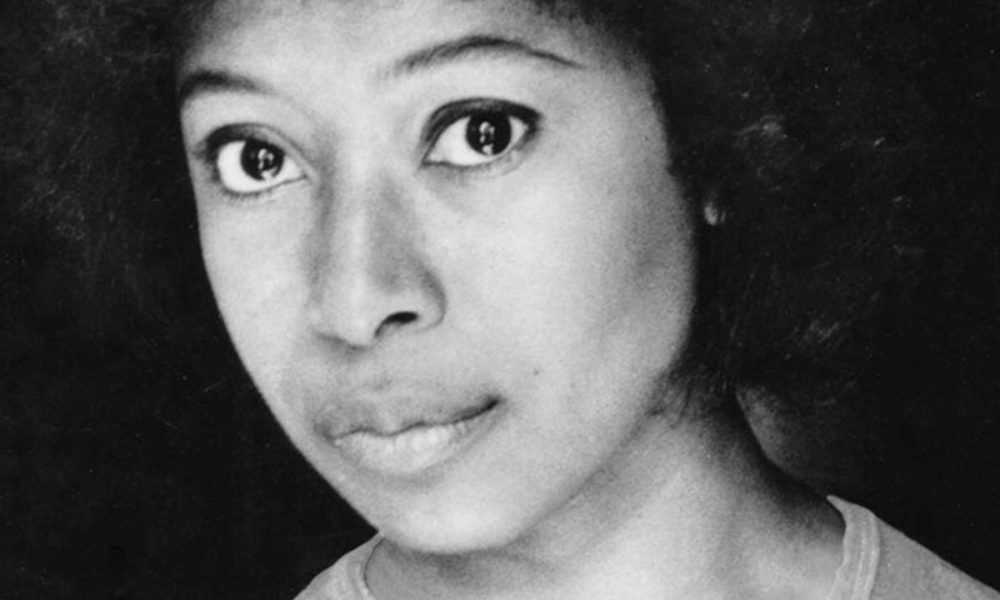 When Jennifer Natalya Fink, 55, an English professor and director of the Disability Studies program at Georgetown University, was growing up, her grandfather’s home was overflowing with his extended family – from aunts to cousins. Germans.

“Although my gruff grandfather argued with everyone,” writes Fink, who is queer and Jewish, in his new book “All Our Families: Disability Lineage and the Future of Kinship,” “his family included members of distant family in its always- developing mishpacha–Yiddish for family, extended family and that aunt who is really just your mother’s best friend.

Still, a family member was not welcome there, Fink, who is married to a gender-nonconforming Korean-American spouse, told The Blade in an interview. She never saw her first cousin, cousin XY, (her grandfather’s grandson) at family gatherings.

As a child, Fink knew she had a cousin no one talked about. The daughter of a geneticist, she named her “lost” cousin “Cousin XY”.

“My grandfather had an expanded idea of ​​family,” Fink said, “But cousin XY had Down syndrome.”

Fink’s grandfather was a doctor. His mishpacha included vulnerable people unable to support themselves. But “there was no room for someone with an extra chromosome,” Fink said, “he said my aunt and uncle should ‘give away’ their child with Down syndrome.”

There was so much shame around disability when Cousin XY was born, Fink said. “That was how it was for me growing up queer in the 70s and 80s,” she said. “No one was talking about it then. The stories of gay people were erased.

His grandfather’s view of family had “a limit,” Fink said. “It didn’t include disability.”

After his birth, Cousin XY was taken away from his parents. At first, a nurse took care of him. Then it was institutionalized.

“Cousin XY’s story has been erased,” Fink said. “We didn’t even give him a name.”

The 1970s were the “end” of the mass institutionalization of people with disabilities, Fink said.

Nearly one in five people has a disability, according to the US Census Bureau. It’s no surprise, then, that Fink’s family (like many families) has had more than one person with a disability in its history.

Fink’s grandmother, Adina, was extremely hard of hearing. “Yet we never talked about his deafness,” Fink said. “She was not proud of her disability.”

Just as, until recently, many families erased the stories of their LGBTQ mothers, fathers, husbands, wives, children, grandmothers, grandfathers – “guncles”, families are still erasing people with disabilities from their family history. .

Fink, born in Washington, DC, grew up in Ithaca, NY “Growing up, I felt like I was the only queer person in the universe,” Fink said, “being queer wasn’t considered ” normal “.”

Many families have at least one family member who is LGBTQ. Fink’s parents were loving and liberal. But, when she was young, “it was like there was never a queer person in my family,” Fink said. “I felt like I was cut off from my family history.”

In this age of LGBTQ pride, being queer is more often viewed not as “abnormal” or “traumatic,” but as a “normal” part of being human.

This has not been the case for people with disabilities, Fink said.

The stigma and shame surrounding disability became intimate and personal for Fink when his daughter Nadia Sohn Fink, now 15, was two and a half.

Then Fink learned that Nadia had autism. Fink was stunned.

Nadia, who is mixed-race, was an intelligent and playful child. Now Nadia is a bright teenager who writes stories and poetry.

“It was traumatic to get this paper saying Nadia has autism,” Fink said, “like we were cut off from what’s normal.”

Fink, who is not disabled, had internalized social perceptions of disability. She had imbibed the ableist Kool Aid: the idea that disability is shameful – that people with disabilities should be feared, patronized and/or avoided.

To cope with her daughter’s autism diagnosis, Fink reflected on her experience of being queer.

“Because I’m queer, I’m used to being a foreigner,” she says, “I tapped into what I know about homophobia. About what it’s like to be left out – to be considered abnormal – to not be part of the family.

Fink is an introvert. “If I wasn’t queer, I would never have walked into a bar,” she joked.

But connecting with other LGBTQ people had made her proud of herself. Her queer connection made her feel part of a chosen family and thought about the stories of her family of origin.

She and Nadia have bonded with other autistic people and their families. Fink came to believe that being disabled was not something to be ashamed of, but a normal part of being human.

Fink began to look into his family’s disability history. She discovered that Rhona (now deceased), another cousin in the UK, had Down syndrome. Rhona, Fink found, led a happy and fulfilling life.

“Rhona lived with her family during her childhood,” Fink said, “her mother opened a progressive care center where Rhona lived for the rest of her life.”

There’s a parallel between families who are proud of their queer and disabled history, Fink said.

“Collecting your family’s disability stories will change the way you think about disability,” Fink said.

Take his hearing-impaired grandmother. Fink now looks at his grandmother’s disability with pride. “She didn’t transcend her disability,” Fink said, “but because she was hard of hearing, my grandmother had to be careful. She was a great listener.

Fink’s daughter, Nadia, is proud of her disabled ancestry. “Disability lineage empowers me,” Nadia emailed Blade, “to know that my people have always been there. To know that I have a people.

Creativity runs in the Fink family. Like his daughter, Fink is a writer. She won the Dana Prize for Novel and the Catherine Doctorow Prize for Fiction.

“Bhopal Dance” “focuses on disaster, activism, the white savior complex and the creation of a queer world,” wrote Corinne Manning in the “Lambda Literary Review.” “The book is an astonishing magnifying glass placed by the sun on our failures and our radical desires.”

In 1988, Fink graduated from Wesleyan University with a bachelor’s degree in a self-designed major in feminist performance art. She received a master’s degree in performance from the Art Institute of Chicago in 1990 and a doctorate. in Performance Studies from New York University in 1997.

For a time, Fink was based in New York, where she supervised art teachers at public schools. She noticed that there were often no books and the students were often kept away from the books.

But “kids loved drawing, painting, cartooning, etc.,” Fink said, “I learn best by making. So do these kids.

To promote youth literacy, Fink was one of the founders of the (now defunct) Gorilla Press.

Fink’s life has been a winding path of queerness, art, pride and disability. She wears her grandmother’s ring to honor her disabled ancestors.

You can’t help but think her grandmother would be proud.