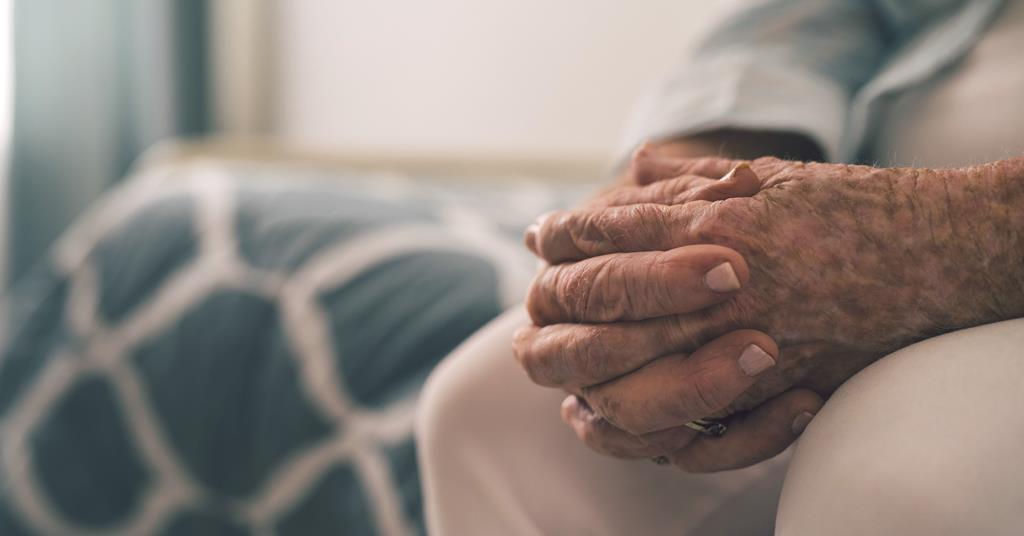 Another anti-amyloid antibody treatment for Alzheimer’s disease made headlines this week. Eisai and Biogen have main conclusions published in the press of a phase 3 trial of lecanemab. The results appear positive, showing a statistically significant slowing in measures of cognitive decline over 18 months, compared to a placebo, as well as evidence that the drug reduces levels of amyloid protein in patients’ brains.

So far, so good. But as always – and especially with slow, hard-to-monitor diseases like Alzheimer’s – these top-notch results will need to be backed up by solid data and rigorous analysis. Biogen and Eisai are preparing for publication in a journal and will present more data during clinical trials in Alzheimer’s disease (CTAD) conference of November 29. No doubt these revelations will be eagerly awaited and scrutinized. Until then, we should be wary of getting too excited.

That said, the effect on cognitive decline is still relatively modest. The Clinical Assessment of Dementia – Sum of Boxes The measure used in the trial is an 18-point scale that rates patients across six categories of dementia symptoms and performance. The extent to which a difference on this scale would translate to a meaningful difference in people’s lives depends on who you ask. Some Alzheimer’s researchers have suggested a difference of 0.5 to 1 point is needed. Others have set it higher, at 1-2 points difference. At the end of the 18-month trial, the scores of the patients receiving lecanemab were on average 0.45 points higher than those of the control group.

Early results also indicate that lecanemab may cause fewer side effects of brain swelling and bleeding than aducanumab. The two abnormalities detected on brain imaging, and particularly those that caused noticeable symptoms, appear significantly weaker. All the numbers certainly seem to be moving in the right direction. The question is whether they have gone far enough to justify the likely cost of the drug if approved.

From a biochemical point of view, lecanemab binds most strongly to the relatively small beta-amyloid protofibrils – before they aggregate to form the hallmark brain plaques of the disease. This is subtly different from adacanumab and other anti-amyloid antibodies in development by Roche-Genentech and Eli Lilly, for example, which tend to bind more tightly to more aggregated forms of the misfolded protein. It remains to be seen whether this difference is significant. There are suggestions that these findings will trigger a revival of the amyloid-based disease model of Alzheimer’s disease. I suspect that’s unlikely – one swallow doesn’t make a summer!

Outdoors in Maine: The versatility of the Hornberg fly is unmatched