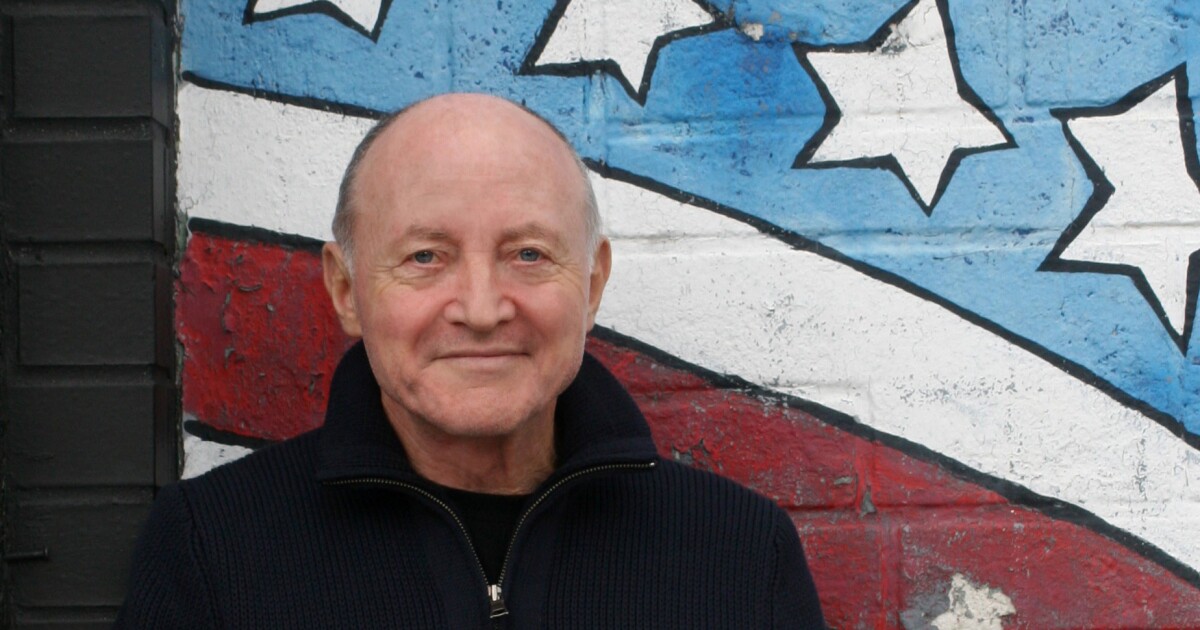 I never knew SylvÃ¨re Lotringer, even though I admired him. By the time I started hanging out on the fringes of New York’s art and writing world, he had already withdrawn from any active involvement with the newspaper. Semiotext, which he founded at Columbia University in 1974. I was aware of the basic story, which began with the Schizo-Culture conference that Lotringer had organized in 1975, bringing together French semioticians with set designers from Manhattan: Michel Foucault and William S. Burroughs, Gilles Deleuze and John Cage. Two years later, the event, a chaotic cultural melee, was commemorated in a special issue of “Semiotext (e)”. After all this time, it remains an exhilarating reminder of the kind of excitement a post can spark.

Semiotext (e) was devoted to this sort of provocation, whether as a periodical – issues continued to appear sporadically in the 1990s – or as the independent publisher it has become. By the time Lotringer died on November 8 in Mexico at the age of 83, he had seen his anarchic project evolve, unexpectedly, into an institution: innovative, confrontational, gleefully anti-commercial. â€œNever give people what they want,â€ he once observed, â€œor they’ll hate you for it. It could have been a mission statement or a manifesto, so perfectly did it evoke the flavor of his work.

This work included writing – Lotringer was the author of books and monographs on Antonin Artaud, Nancy Spero and David Wojnarowicz, among others – and also editing; in 1983 he launched the book brand Foreign Agents of Semiotext (e). The impulse is twofold: to present French theorists to American readers (the first title is by Jean Baudrillard) while stripping away the critical apparatuses which lock up – or tame – incendiary ideas.

“Footnotes or other academic commentary were clearly missing,” Lotringer later recalled. â€œThey belonged in the pockets of studded leather jackets as well as on the shelves. It was to publish, to borrow a phrase from the Scottish novelist Alexander Trocchi, as “the invisible insurrection of a million minds.”

I was one of those readers in a leather jacket, with little interest in academy mechanics. These small, thin titles of foreign agents struck me with the force of secret messages, written in a language I was desperately trying to understand. My favorites overlapped with my fascinations: Derek Pell’s â€œAssassination Rhapsody,â€ an absurd deconstruction of the Warren Report; and â€œBehold Metatron, The Recording Angel,â€ by Sol Yurick, best known for his novel â€œThe Warriors,â€ which depicts a spooky New York under assault by sectarian gangs.

Published in 1985, â€œBehold Metatronâ€ was more of a book of reflection than narration, a work of non-fiction that offered a premonitory vision of a world transformed by data. â€œThe old Philosopher’s Stone,â€ he wrote, â€œcould convert base metals into gold. From now on, humans, real estate, social relations are converted into electronic signs transported in an electronic plasma. The dream of magic control has never been exorcised.

Like Yurick, Lotringer was smart enough to remain a moving target. In 1990, he again extended Semiotext (e) with the Native Agents series, which he co-edited with his then-wife, writer Chris Kraus. Among the tracks they presented were “Walking Through Clear Water in a Pool Painted Black” by Cookie Mueller and the beautiful “If You’re a Girl” by Ann Rower. These remain among the most transcendent and transgressive works of personal narrative that I know of.

â€œIt seems strange how all the embarrassing female-type stories seemed to pop up in my mind and then in my writing,â€ Rower confesses on the first page of his book. â€œâ€¦ I want to make a collection of it and call it ‘If you’re a girl. When a friend asks her if her book will be about pre-pubescence, she gets “immediately on the defensive”:

With that casual but also sharp voice, Rower highlights the impetus behind Native Agents, which Kraus would describe as “a new form of female subjectivity.” Whether it echoed – or reflected – the work of the postmodernists was part of the point, a strategy for bringing their radical notions of subjectivity into play outside the walls of the academy. Perhaps the apotheosis of such an aesthetic is Kraus’ 1997 epistolary self-fiction “I Love Dick,” originally published under the title Native Agents and later adapted for Amazon TV. The irony of this move from Semiotext (e) to Amazon, edge to center, only validated the sensitivity of the imprint, its intention not only to blur but also actively to eradicate lines. Theory, personal story, television – they were all part of the cultural landscape, available to be appropriate, mixed, mixed and matched.

Lotringer understood this. He saw artistic creation as a collective practice in which collaboration can yield unexpected results. This meant letting others edit the journal: Jim Fleming, whose publisher Autonomedia has distributed Semiotext (e) books for more than two decades; Peter Lamborn Wilson who, in his exegesis “TAZ” of 1991, developed the idea of â€‹â€‹the zone of temporary autonomy, a liberated space (Burning Man is an example) which allows, for a moment in any case, to retreat against hierarchies of control. . The issues they helped to raise, notably â€œSemiotext (e) USAâ€ (1987) and â€œSemiotext (e) SFâ€ (1989), remain exhilarating in their resistance to conventions, their intention to ignite. Kraus became the co-editor of Semiotext (e), in a partnership that lasted longer than marriage, and in 2001 she and Lotringer moved to Los Angeles, where they once again reinvented themselves.

In the process, I lost track of Lotringer, although many of the books he edited continue to occupy my shelves. Lynne Tillman, David Rattray, Eileen Myles – these writers and others have changed the way I think about storytelling and editing and the way an artist navigates the world. Something similar could be said of Lotringer, who had an imagination and vision broad enough to encompass them all. â€œAt this point,â€ he said in 2015, â€œthe art world is no different from any other business, except that it is more directly related to finance. He created a world of glamor and luxury unmatched anywhere else. Yet rather than despair, he saw it as an opportunity: “The resistance”, he concluded, “begins at home”.

Ulin is the former editor and literary critic of The Times.

Offline: Flies of our remorse