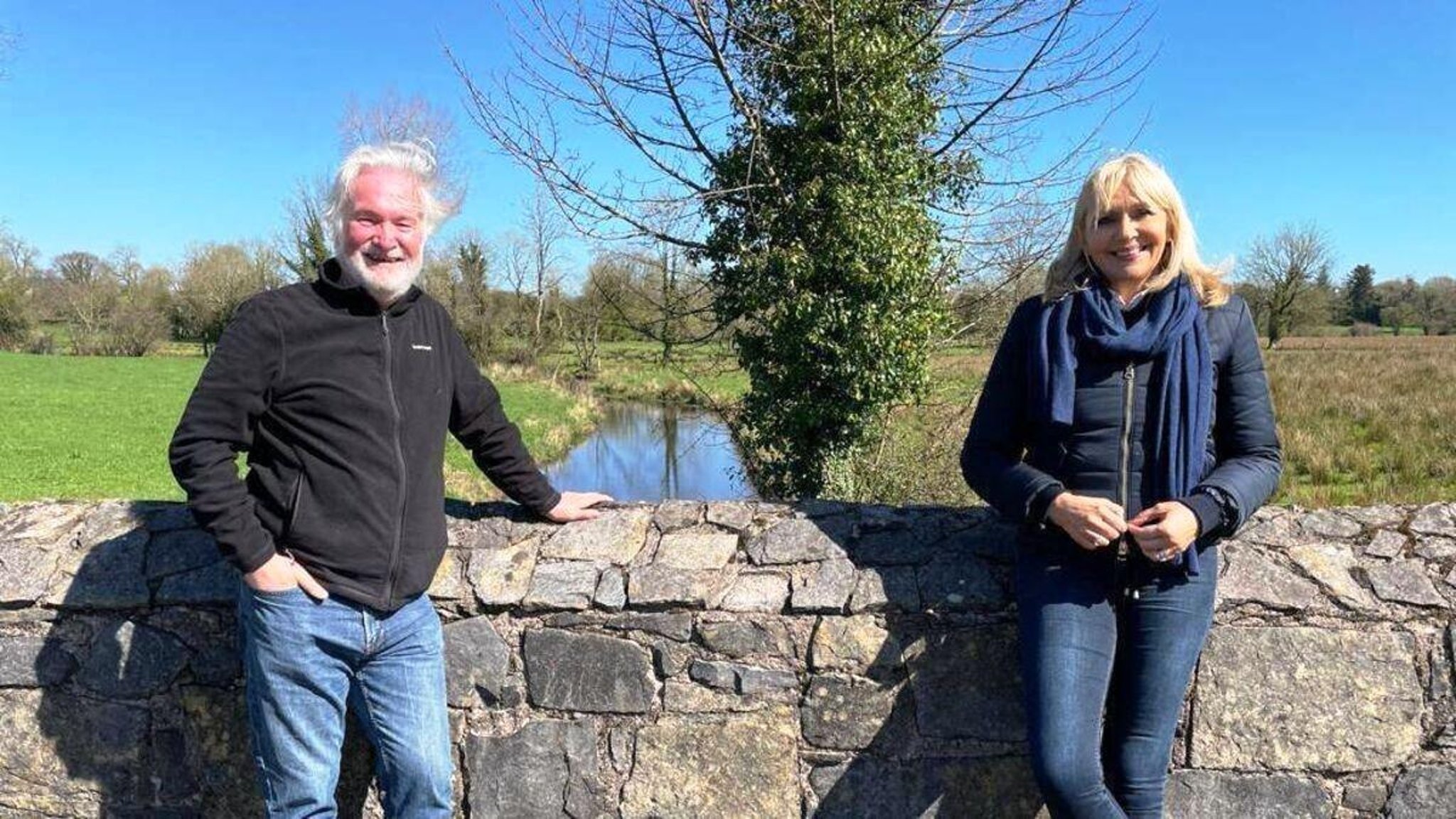 Border book gives a new vision of the score

‘Border: 1921-2021 – A Centennial Calibration’, which takes the form of an epic poem focusing on ten border regions, is published by Colmcille Press.

Previous works by retired newspaper editor MacDonald – including “Hard Border: Walking Through a Century of Irish Partition” (2018) and “Blood and Thunder: Inside a Protestant Marching Band” (2010) – have received wide acclaim. by criticism.

Kerry Group award-winning writer and screenwriter Eoin McNamee provided the preface to the book in which he likens the border to ‘Victor Orban’s razor edge’ and ‘Donald Trump’s wall’.

Newsletter cut through the noise

The image on the cover of Darach MacDonald’s new book is by artist Rita Duffy.

McNamee writes: â€œIt is not just that borders divide but that they exist outside the rules, beyond moral authority and, therefore, open to the most malicious uses. The border currency consists of spent casings, corpses in trash bags, riddled gospel halls.

â€œDarach MacDonald captures personal, political and historical connotations, but he’s also aware of the hallucinatory force of this one, with the evil future unfolding before our eyes and under our feet. “

The striking cover art of the book is a reproduction of ‘Segregation’ by one of Ireland’s foremost artists, Rita Duffy, which is currently on display at the Crawford Art Gallery in Cork.

“Border” is in part a tribute to Dante’s “Inferno” – which has nine sections. MacDonald divided his work into ten Ceanntars, each with a chapter. And the ten matching border cards by designer Joe McAllister help set the perfect context for the drama that is unfolding.

MacDonald received an NI award from the Arts Council to help complete “Border,” which is also sponsored by the John Bryson Foundation.

â€œBorder: 1921-2021 – A Centennial Calibrationâ€ will launch on January 28 as part of the 50th anniversary commemorations of Bloody Sunday. It will be available at local bookstores this week and at colmcillepress.com