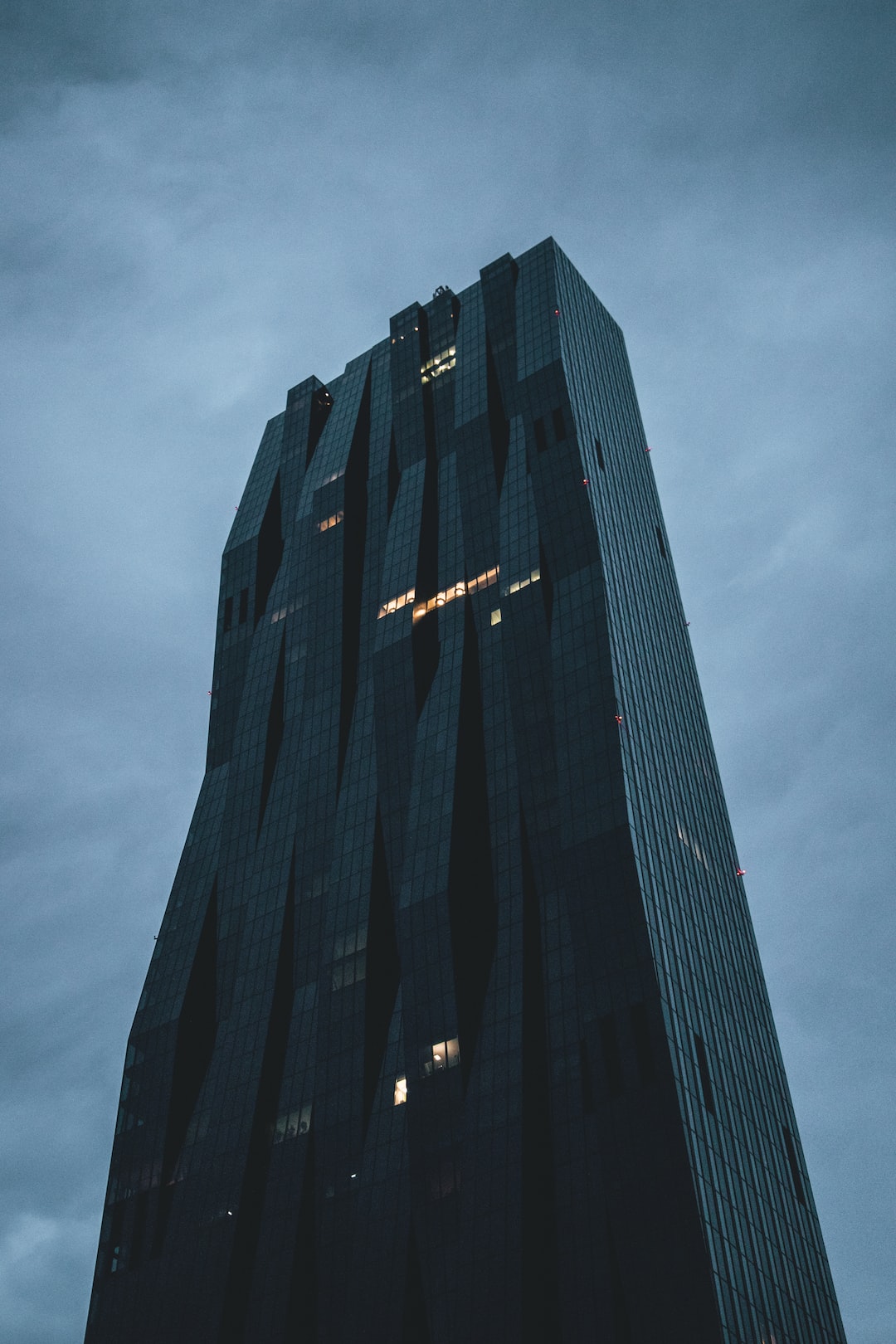 THECamden New Journal was officially named one of the UK’s top local newspapers at the industry’s annual ‘Oscars’.

While there hasn’t been a glittering ceremony this year due to Covid restrictions, Regional Press Awards judges revealed on Thursday that the New review was awarded in the “Free Newspaper of the Year” category.

As more and more headlines realize the meaning of opening the news to everyone with free editions, it has become a hotly contested prize, but the gong has remained “house” for three years.

The New review won two years ago but was propelled to the post by our sister title – the Islington Tribune last year.

The crown changed offices again this year, although the judges also made a special “highly recommended” reference to both our newspaper in Islington and our reporter Bronwen Weatherby.

She was credited with covering the exclusive story of a 12-year-old boy arrested by armed police – only to be found at his Somers Town home with just a toy gun.

The story was dismissed as sensationalist by some elements of the police force at the time, but how the case was handled is still under review. After a long tradition of journalists pursuing successful careers, Bronwen now works for the Press Association.

The New Journal made a clear commitment at the start of the Covid pandemic that it would be on the ground during the crisis – where it was possible and where it was safe to do so. It was not enough to sit at home behind laptops and watch unprecedented events unfold as detached observers.

Instead, we set up our New review food aid van project in which we played an active role in providing food to those at risk of going hungry.

We used contacts accumulated over 40 years to collect donations from those who had supplies to sell and take them to those who needed them most. It was heartbreaking at times, at times frightening, but it was part of a larger story of how Camden as a community came together to care for our most vulnerable.

We’ve laid out some of the failures of the pandemic response, always ready with one more question.

But the newspaper also celebrated the extraordinary ways in which people went to help others in the borough – those magical moments of spontaneous generosity.

The staff worked long hours, we gave everything we had to keep the paper from circulating in the streets and our readers informed. And the award judges, organized by the Society of Editors and supported by a series of sponsors including the Hold the first page website, recognized it.

“The passion for the patch is showing,” they said in a statement explaining why they named us co-winners with the Jewish News. â€œThis is a confident local newspaper with a strong sense of its place at the heart of its community. He clearly knows his readers.

The judges added, “The CNJ Food Aid Van is a remarkable achievement and a shining example of bringing a community together.”

Dawn Alford, Executive Director of the Society of Editors, said: â€œThe work of the journalists, photographers, designers and editors featured in these awards is inspiring. In such a difficult time, their work has been essential in keeping the public informed, campaigning on issues, making us laugh and making us cry.

The awards are for work published in 2020, the last full year Eric Gordon was editor-in-chief of the journal (see below). He died in April of this year at the age of 89.

Since the winners were announced, congratulatory messages have poured in from readers, community organizations and even some town hall figures who can sometimes feel on the wrong side of our vetting commitment.

Editor-in-Chief Richard Osley said: â€œThis is recognition for a team that has risen to the challenge of reporting the Covid pandemic head-on. I’m proud of everyone who works here – and everyone who supports it.

â€œWe’ve shown that we can still make a powerful impact as a newspaper – and that local journalism doesn’t have to be about devising weird ways to get people to click on a website. A good, solid news outlet should always be the foundation.

Publisher Eric was again a winner

THE victory for the Camden New Journal announced at the Regional Press Awards last week, was for work published in 2020.

This was the year that Covid changed the world, but also the last full in which Eric Gordon was editor of this newspaper. He died in April after 39 years in the hot seat – after being one of the co-founders of a newspaper born out of a strike and an undying desire to give the Camden community a militant voice.

The 89-year-old had worked until his death, still questioning, still steadfastly committed to the standards he expected from journalists who work here and what he felt the residents of this arrondissement deserved in their local newspaper .

“Readers are the real editors,” was a favorite slogan – guided as it was by the principle that newspapers shouldn’t be produced just to make money for a distant shareholder or a wealthy CEO.

No, his idea was simply that the newspaper should cover the cost of publishing a publication that could inform, campaign and sometimes entertain.

He wanted to start debates. He wanted to be open to those who struggle to be heard in a world of strong voices and sharp elbows.

Eric had seen the newspaper win the national newspaper of the year award five times before. While it will never take credit for it, as the newspaper relies on a dedicated and long-time team, its readers and loyal advertisers, this sixth major industry Oscar success is particularly poignant to come after. his death.

It’s his recipe for a local newspaper that we continue to follow – which couldn’t change with his death.

Richard Osley, who was named editor earlier this year, said: â€œIf he was still with us, Eric would temper our celebrations by telling us that the rewards are superficial and facade, but deep down he would be proud. from the recognition of what was built here from humble but determined beginnings all those years ago.

A book about an unsung hero of WWII and its aftermath