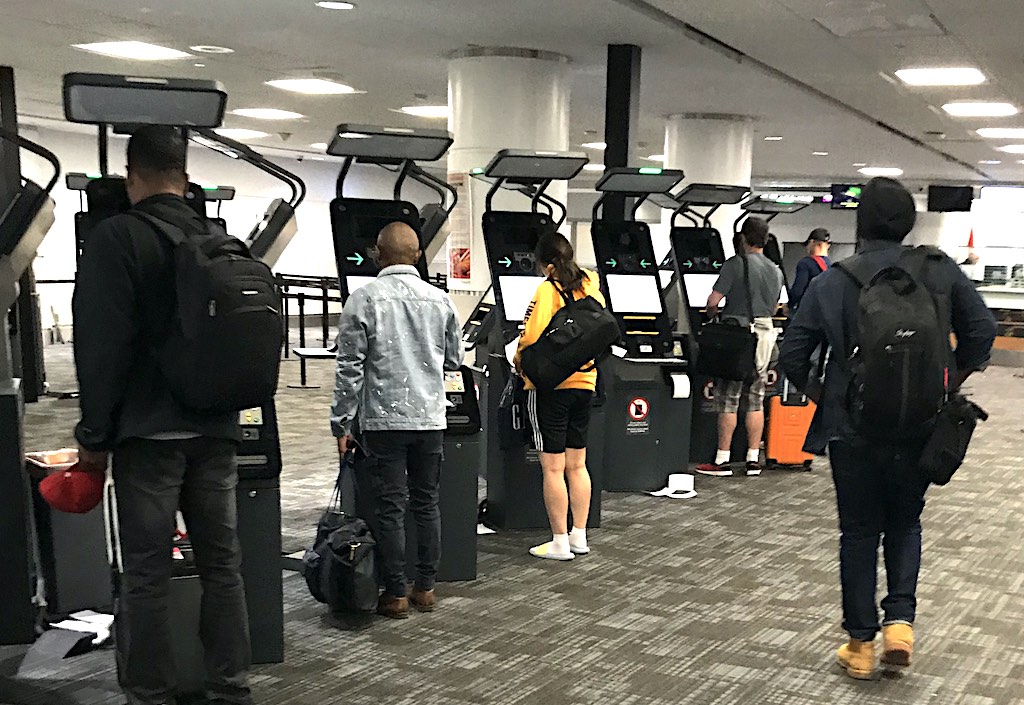 After overnight negotiations between unions representing nearly 9,000 employees of the Canada Border Services Agency (CSFC) and the Treasury Board ended in deadlock over a new contract, officers of the border services began to work tirelessly.

Representatives of the Public Service Alliance of Canada (PSAC) and its Customs and Immigration Union (CIU) confirmed on Twitter early Friday that the labor action had begun, reports CTV News Canada.

“Our FB bargaining team has been at the table all night and we’re giving them a bit more time to bargain,” the union said on Friday. “In the meantime, zealous actions have started across the country. We will provide an update as soon as possible.

Any strike action will also affect international mail and parcel deliveries from Canada Post and other major shipping lines, and disrupt the collection of duties and taxes on goods entering Canada.

According to CBC Canada, a spokesperson for the Treasury Board Secretariat said negotiations are still ongoing and the government “is still at the table and will not back down.”

President of the Treasury Board Jean-Yves Duclos tweeted Friday morning that he is “proud of the work of our negotiating team, adding:” They have been at the table all night and we still hope to reach a fair and reasonable agreement.

What is a “rule work” action?

Basically, a rule-of-thumb action means that employees will not do more than the minimum required by their contract rules, and will precisely follow any safety or other regulations.

Yes, the unions are still on strike, but given that the Canada Border Services Agency has deemed 90 percent of border service employees to be “essential”, the employees will come to work.

By using the work action to rule, employees will work longer during breaks or during extended hours and unpaid weekends. This will cause delays, sometimes even prolonged delays, especially at border crossings. Travelers can also expect long lines and delays at airports.