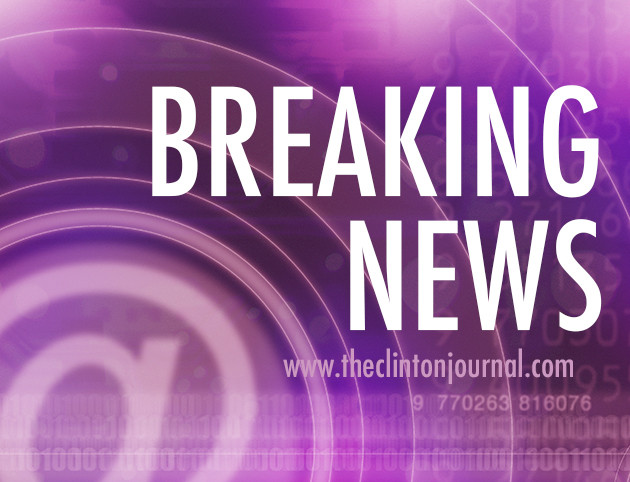 At approximately 4:57 p.m. on February 23, 2022, Clinton police responded to a report of vehicle theft from the Anderson Ford dealership located at 1001 W. State Highway 10, Clinton. Initial response units learned that while dealership personnel were maneuvering vehicles, a Caucasian suspect jumped into a running, unoccupied Ford Mustang and drove away at full speed. While fleeing, the suspect struck the victim/vehicle owner, who sustained non-life-threatening injuries, causing damage to the victim’s vehicle. The suspect then fled in the stolen white 2010 Ford Mustang. Attempts to locate the suspect and the stolen vehicle were unsuccessful by the first police units that responded.

The Clinton Police investigation is ongoing and once completed will be forwarded to the Dewitt County State’s Attorney’s Office for review of additional charges in Dewitt County.

No other information is released at this time.

All suspects are innocent until proven guilty in court.