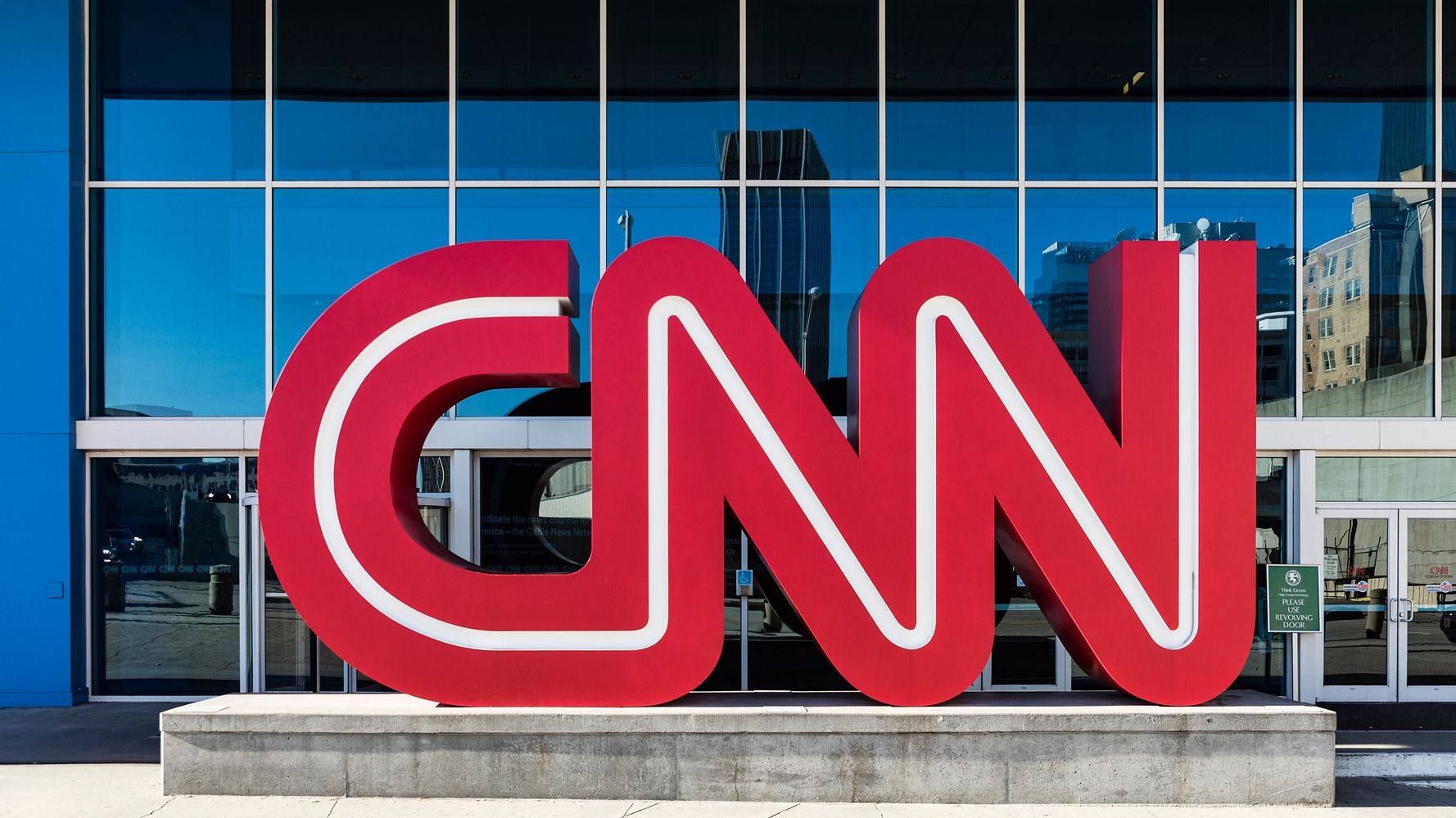 CNN on Wednesday disabled its Facebook pages for users in Australia in response to a court ruling that held media companies liable for defamatory comments posted by other users on their posts.

Australia’s High Court ruled earlier this month that editors were legally responsible for comments added to their posts, even if the stories themselves were factual and accurate. The move was a blow to the country’s publishing industry, which immediately said it would have an impact on how media might use social media.

The move is the first by a large news organization to limit the reach of its Facebook pages, often a major driver of profitable internet traffic. The move could have major ramifications for other local and international media outlets if they follow suit, and change the way Australians view news content on their social media feeds.

The Wall Street Journal, which was the first to report the news, added that CNN had asked Facebook if the company would help news outlets disable comments on its pages in order to avoid legal risk. Facebook, however, declined to create a general opt-out feature, saying instead that it would help CNN turn off comments on posts one by one.

The Journal, citing a CNN official, said the process of doing this for each post would take too long.

“We are disappointed that Facebook, once again, has failed to ensure that its platform is a place of credible journalism and productive dialogue around the news among its users,” CNN said in a statement to the media.

The news giant’s Facebook page now features a message stating that the content “is not available at the moment” to users in Australia, adding that the owner of the page has “changed who can see it.”

Facebook told Reuters on Wednesday that the ruling shows how Australia’s defamation laws need to be reformed, adding that it hopes to receive “more clarity and certainty in this area.”

CNN will continue to publish its news content on its own websites and platforms in Australia.