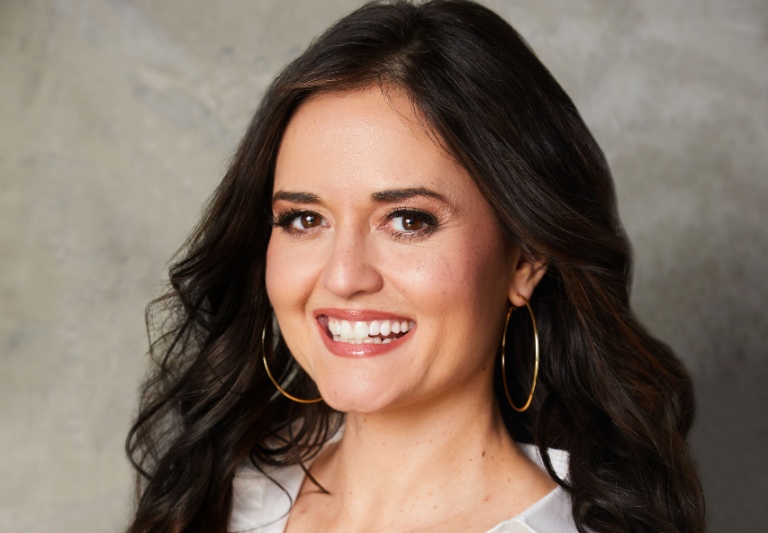 She is proud of her multi-film deal with GAC Family. “What I love is that I can also be a producer and I’m really involved in every project,” she said. “It’s been really fun helping develop these films.”

McKellar was thrilled to host the National Inventors Hall of Fame Awards. “It was my second year doing it,” she said. “It was a wonderful event honoring the people who changed the course of our lives, and it’s something we don’t think about because we take inventions for granted.”

“We take all the technology we use for granted, but someone must have invented these devices. It’s really fun to have an event where we honor these people,” she added.

On July 26, she will release “Double Puppy Trouble”, illustrated by Josée Masse. “It’s Book No. 11,” she admitted. “I’m really proud of it, it’s a fun story and book. It tells the story of a girl who discovers a magic stick that doubles things. When she points it at her pup, the button gets stuck and the puppies keep doubling and doubling,” she explained.

“It’s a really fun story of puppy mayhem. It sneaks into a math lesson about the power of doubling up. People don’t realize how quickly the numbers go up,” she added.

If she were to have a superpower, she revealed it would be “to make everyone feel loved.” “I feel like a lot of problems could be solved that way,” she admitted.

By being part of RomaDrama Live! in West Palm Beach, Florida, McKellar said, “It’s so awesome. What a great group of people. The cast and fans are all so positive.

She shared the biggest lesson the acting profession has ever taught her. “The power of vulnerability,” she said.

Regarding the title of the current chapter of her life, she said with a soft laugh, “Great American Country.”