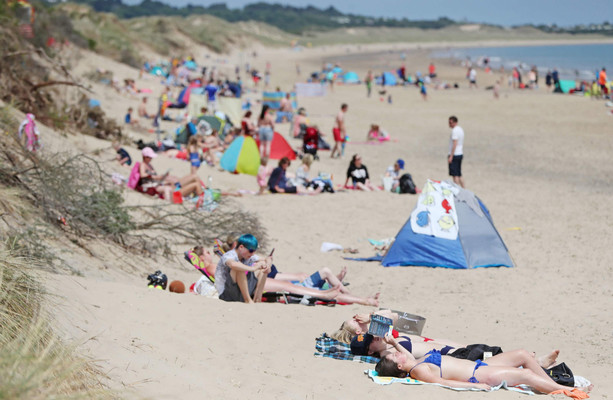 NEARLY NINE in 10 people living with a parent said they would prefer to move, according to a survey.

It also emerged that half of parents living with an adult child would like him to move.

In research conducted by the Central Bureau of Statistics (CSO), it was found that nearly five in ten people living alone in rented accommodation said they were often under financial pressure.

Almost two in three lone parents with full-time jobs reported having access to appropriate child care, compared to 43% of those without a full-time job.

However, almost one in two lone parents said they often faced judgmental attitudes or exclusion as a lone parent.

Lone parents with full-time jobs and those who own their own home were less likely to frequently experience judgmental or exclusionary attitudes as a lone parent, compared to lone parents who did not live. full-time employment and those living in rented accommodation.

For those with a postgraduate degree or higher, 37% said they often experience attitudes of judgment or exclusion.

While single parents do not have a degree, the rate is much higher at 62%.

More than four in ten people living with both parents said their mother’s opinion prevails mainly when there is a disagreement between their parents, double the number who said it was their father’s opinion which prevailed the most.

Analysis is provided across key personal and household demographics, reflecting how these characteristics affect different people in different ways.

â€œOverall, respondents who live alone in rented accommodation are less likely to say they like their own company, feel safe in their own home, have someone to rely on if they have a problem serious staff and can get practical help if needed. compared to homeowners who live alone.