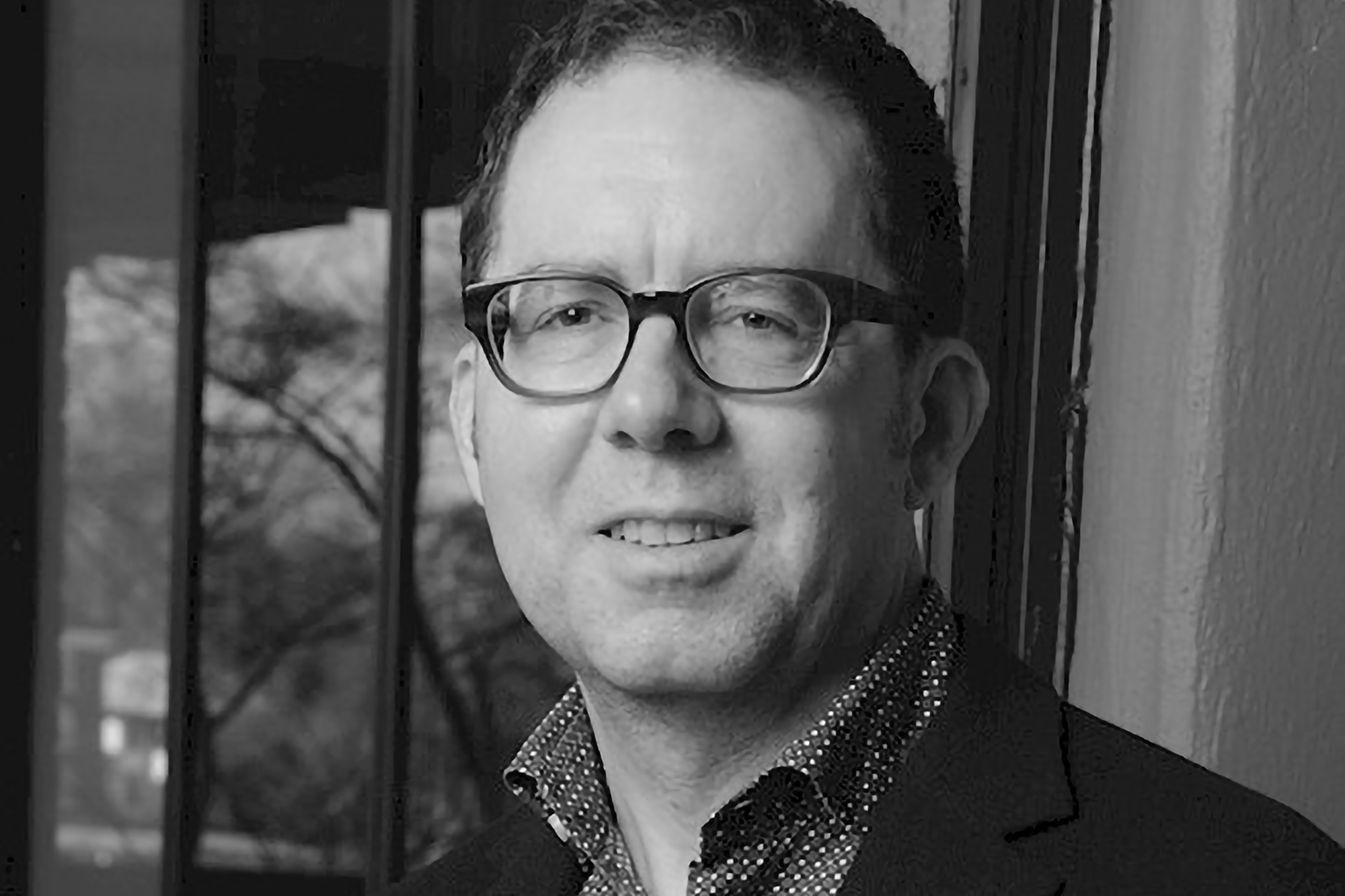 Covering 11 disciplines ranging from architecture to preservation and conservation, the American Academy of Rome presents the Rome Prize 2021-22 and the Italian scholarships to 35 American artists and scholars and five Italians.

The awards help support the independent work and research of individuals in the arts and humanities. Each laureate receives a stipend, workspace, in addition to room and board at the American Academy campus in Rome, starting in September.

The winners are selected each year by an independent jury. This year, the Prix de Rome Competition received a total of 874 nominations from 46 US states and 22 countries.

Howie-Esquivel – who created and is currently studying the effect of a gentle exercise class on iPad designed for patients with heart failure to alleviate symptoms and improve physical and psychosocial well-being – is one of two nurses to sit on the 13 members. international consulting.

In addition to being a nurse scientist, she is the coordinator of the acute care nurse practitioner program in adult gerontology.

The Angioma Alliance has raised UVA health to its highest designation as a center of excellence for its care of cerebral cavernous malformations – irregular collections of blood vessels in the brain that can cause seizures, paralysis and bleeding.

The alliance initially recognized UVA Health as a clinical center in 2018 after creating a multidisciplinary treatment team dedicated to the disease.

UVA Health is the Angioma Alliance’s only Center of Excellence in the Southeastern United States and one of eight centers nationwide. The alliance is an international organization of patients, clinicians and researchers dedicated to improving the treatment of cerebral cavernous malformations.

“Being recognized as a Center of Excellence has taken a lot of hard work and collaboration on the part of many people here at UVA Health,” said Dr. Min Park, cerebrovascular neurosurgeon and medical director of the Cavernous Brain Deformity Program. UVA. “I appreciate all of our team who strive to provide high quality care to patients with these deformities. “

The Centers of Excellence must also host an active research program aimed at improving the care of patients with these malformations. Ongoing research at UVA Health includes test focused ultrasound, a no-scalpel alternative to traditional brain surgery that focuses sound waves inside the body as a potential treatment. UVA researchers are also studying calcium signaling in endothelial cells derived from cavernous malformations in the brain.

Professor of Law Mila VersteegThe book, “How Constitutional Rights Matter,” received the International Society of Public Law Award for Best Book Published in 2019 or 2020, an honor she shared with her co-author, Adam Chilton.

Their book, published last summer by Oxford University Press, examines whether the inclusion of rights in constitutions actually improves their protection. Chilton, a law professor at the University of Chicago, was one of Versteeg’s frequent contributors.

The book received the award on July 9 at the closing ceremony of the society’s annual conference, which included 272 sessions and some 1,500 public law scholars from around the world. Competition among members, who also represent expertise in social sciences and humanities, has been fierce as two years of registrations have been combined due to the pandemic.

“I am incredibly honored to receive this award,” said Versteeg. “I am especially grateful to the intellectual community at AVU who have helped me develop the ideas articulated in the book over the years.”

Among the ideas shared in the book, Versteeg and Chilton showed that the willingness of groups to organize and fight erosion of constitutional rights resulted in stronger protections. Their investigation drew on investigative experiences, statistical analyzes and case studies from around the world to better understand the levels of enforcement.

The research benefited from the fact that Versteeg won a $ 200,000 Andrew Carnegie Fellowship, part of which she spent on her research expenses on the book.

Versteeg is Program Director of the Center for International and Comparative Law and Human Rights at AVU Law. His research and teaching interests include comparative constitutional law, public international law, and empirical legal studies. She has published over 50 articles and book chapters, in legal and social science journals, and is considered a pioneer in the application of empirical research methods to the study of constitutions.

Professor Craig konnoth, who is joining law school this summer, was named the 2024 Greenwall Faculty Fellow.

Considered one of the top scholarships in the field, the Greenwall Faculty Scholars Program in Bioethics “helps train the next generation of leaders by helping early career faculty members conduct innovative bioethics research,” according to the organization website. Since 2002, the Greenwall Foundation has supported over 60 researchers from 40 different institutions.

For a period of three years, the award will fund Konnoth’s project, “Bioethics in Advocacy on the Move”.

Konnoth will examine how activists, including those associated with LGBT, religious and racial justice movements, use medical frameworks and terms to reinforce their claims, for example by describing gender dysphoria as a disability or racism as a virus.

“This project examines how these medically inflected ethical arguments relate to bioethics, if and when they count as bioethics, how social advocates and bioethicists might influence each other’s arguments, and the ethical concerns of these techniques. “Says a summary of the research proposed by Konnoth. . “By considering when ethical arguments based on medical frameworks count as bioethics, this project raises vital questions about the nature of bioethics itself.”

Konnoth works on issues relating to health and civil rights, sexuality and law, and health data regulation. His fellowship examines how medicine can be used to make normative claims and effect social change. He is also active in LGBT rights litigation and has filed briefs in the United States Supreme Court and the Tenth United States Court of Appeals on LGBT rights issues.

“As I became involved in advocacy for social justice, I realized that movements and individuals draw on many traditions beyond the law to effect change,” Konnoth said. “As medicine becomes more and more important in our daily lives, it is important to understand how it plays a role in advocating for the movement. I thank the Greenwall Foundation for this opportunity and am delighted to join the Greenwall community.

Federalist society in the spotlight

The Federalist Society of AVU Law was named the recipient of the James Madison Award for National Student Chapter of the Year, the first consecutive recipient.

Among the “Feddie” awards announced on April 12, the student organization was also a co-winner of the Samuel Adams Award for Membership Growth.

Last year’s lineup included 26 speaker events – including the annual Originality Symposium in February – six faculty breakfasts, six professional development panels and 28 social events. A question-and-answer discussion organized by the chapter on the abolition of the death penalty was broadcast on C-SPAN.