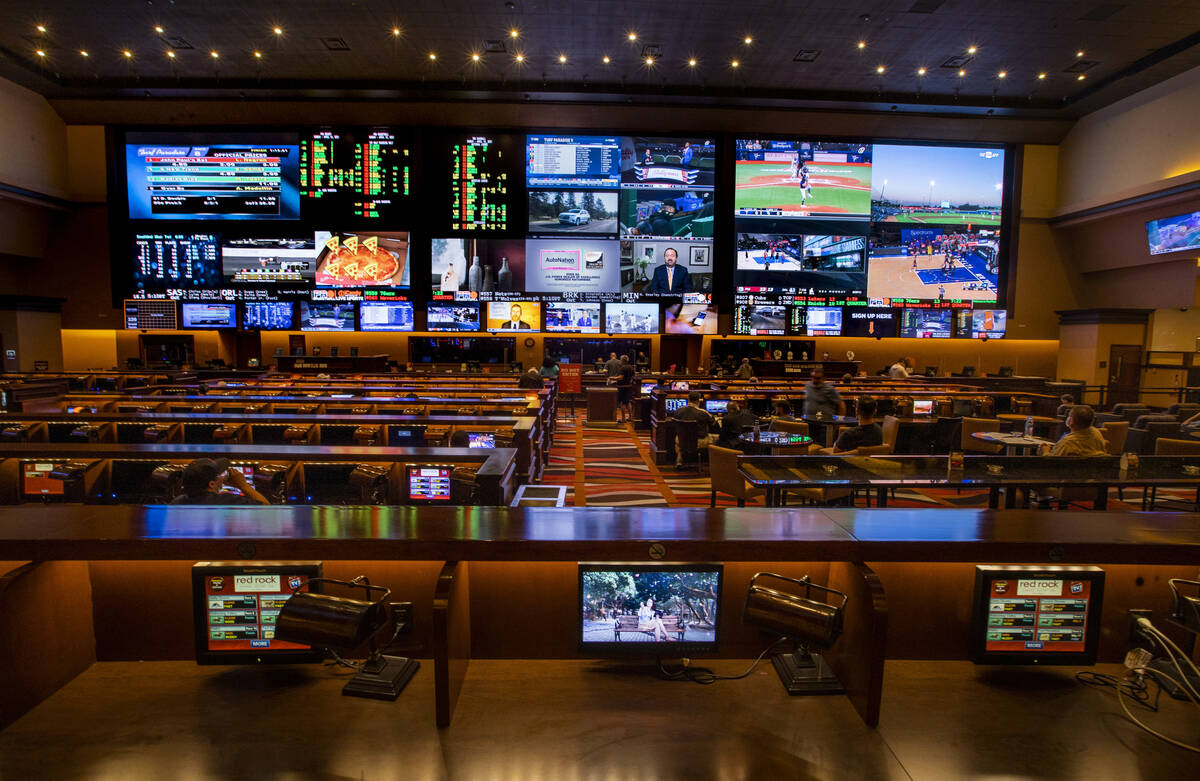 With the NCAA Tournament fast approaching, Station Casinos has opened registration for its Last Man Standing contest for the event.

Each win-win contest entry costs $25, but $100 qualifies for five entries. Bettors pick one ATS game each day of the Men’s College Basketball Tournament, 10 days in all (March 17-20, March 24-27, April 2-4). Each entry is eliminated with an incorrect choice.

Participants must register in person at Station Casinos locations by 5 p.m. on March 17, which is the first day of the NCAA Tournament (opening games on March 15 and 16 are not part of the contest).

All entry fees will be refunded as prize money and, unlike last year, there will be no tiebreakers. If more than one contestant makes 10 correct choices, or if all remaining contestants are eliminated on the same contest day, the prize money will be shared equally among all tied contestants.

Las Vegas residents Terry Gomez and Dominic Barley were the last men standing in last year’s contest, which featured a prize pool of $42,800. They each went 10-0 ATS to top a field of 2,065 starters and won $21,400 apiece when Baylor upset Gonzaga 86-70 in the NCAA Championship Game.

Gonzaga is the consensus favorite to win the 2022 national title (+375 at Caesars Sportsbook) and one of 12 Station teams with less than 20-1 odds to win it all.

“There is so much parity in college basketball. It really is an open tournament,” said Red Rock Resort Sportsbook Manager Chuck Esposito. “You can make a case for 15 to 18 teams. It’s really deep.”

The Pryor Center Presents “Tell Me a Story: Many Paths to Book Publishing”