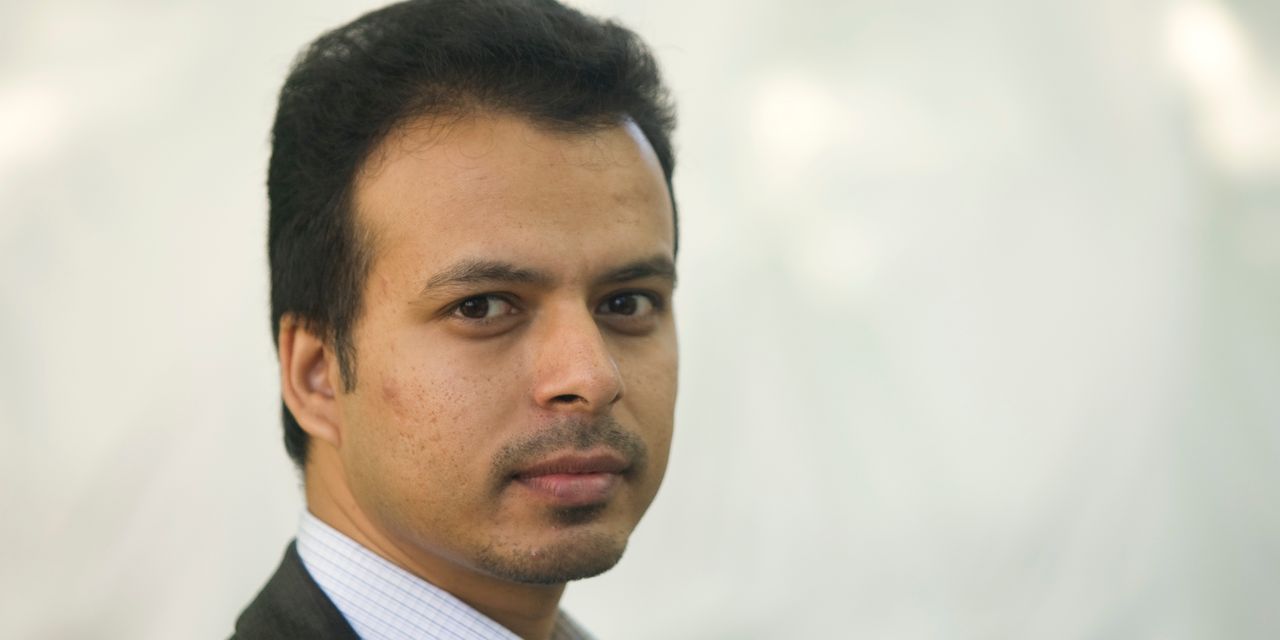 Magazine “Among the Mosques”: from Islamist to British Patriot

The future of Muslim-non-Muslim relations in the UK may be in turmoil. Ed Husain sounds the alarm in “Among the Mosques: A Journey Through Muslim Britain”. The book chronicles his visits to 10 cities. Mr Husain, British writer and political advisor, takes us to local mosques for Friday prayers and recounts his meetings, planned and unplanned, with local figures from Muslim communities. Some of the communities he visits exhibit the best British traditions of tolerance and pluralism, but most of them do not.

The Markazi Mosque in the industrial town of Dewsbury, in the north of the country, writes Mr Husain, “is the European central office of the largest Muslim organization in the world, the Tableeghi Jamaat”. The original aim of the organization, founded in 1927 in India, was to oppose the British Raj and “to stop the dilution of Muslim identity in the cosmopolitan cities of British India”. Its members are great proselytes. Knocking on the doors of the Muslim world, they are, as Mr. Husain puts it, “essentially the Muslim version (reserved for men) of Jehovah’s Witnesses”.

The annual Tableeghi convention in Bangladesh attracts five million Muslim men from around the world. Women are not welcome. The Tableeghis are particularly important in the UK, where, according to Mr Husain’s tally, the Deobandi movement, of which the Tableeghi Jamaat is the missionary arm, controls “more than half of British mosques”.

Like the Muslim Brotherhood, which arose in Egypt around the same time, the Tableeghi Jamaat views modern Western culture as an attack on Islam. To counterattack, he promotes an understanding of Islam that organizes all aspects of life, including politics. Mr Husain puts it this way: “While the political Islamists of the Muslim Brotherhood target the state and seek to change its laws through elections and parliaments, as in Egypt and Syria, and their jihadist cousins Al Qaeda and Daesh are using violence to restore a caliphate in several Muslim countries, the Tableeghi Jamaat believes in bottom-up change and works for its caliphate from the masses up.

This bottom-up strategy leads to the construction of a parallel society. Banning music and alcohol helps alienate Muslims from mainstream British culture, as does the creation of Sharia courts that provide members with an alternative to the state on matters of personal status, such as marriage and divorce. When Mr. Husain asks a clergyman in Dewsbury why there are no women in the mosque, the clergyman directs him to a book, “Guidance for a Muslim Wife”. Example sentence from this book: “When a woman leaves her home without her husband’s consent, then all the angels in heaven and the entire universe curse her for this act until she returns home.” “

HSS – When it comes to research evaluations, peer reviews and bibliometric analysis should be seen as complementary rather than determined, according to new article