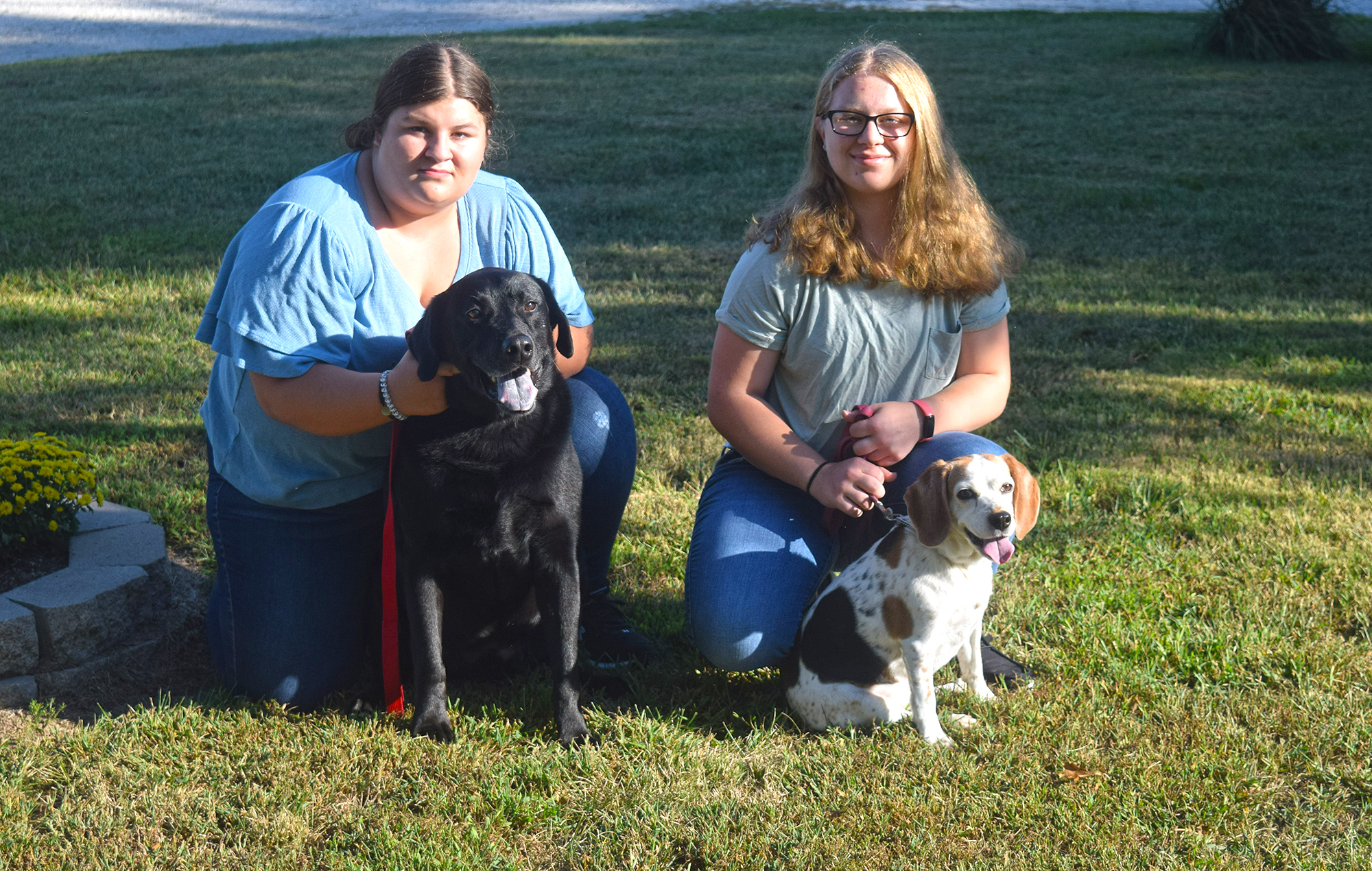 Three kids from west-central Illinois all got a chance to show off their dogs for 4-H.

Maddox Taylor, 9, of Winchester and his sisters Savanna and Emma Ford of Chapin, who are 14 and 13 respectively, competed in August at the Illinois 4-H State Dog Show at the Granny Rose K-9 Enrichment Center in Dixon .

None of the three are strangers to dog shows. This was Savanna’s third time competing at the state level. As Emma and Maddox competed for the first time at the state level, they had to earn their place by qualifying on local shows.

The state show itself included both obedience and rally obedience trials, the latter consisting of owners escorting their dogs through a course of signs with various commands written on them.

Dogs are scored on their ability to execute commands and how fast they can navigate the course. Maddox said it was his favorite part of the competition.

Maddox walked in with Tucker, her 4-year-old Morkie, a mixed-breed Maltese and Yorkshire terrier. Maddox described Tucker less as a farm animal and more as a pet.

Savanna competed with her 6-year-old beagle, Lola, who she says is “a laid-back dog” who sometimes gets in trouble for sniffing around in competitions. Emma battled her black Labrador, Bear, a rescue dog at least 10 years old who protects his family’s property but is able to handle himself during competitions.

Maddox and the Ford sisters didn’t place in the competition, but all three got qualifying scores and had a blast. They agreed that they would compete again next year if given the chance.

“It’s really fun to go out and meet other dogs…and compete at the state level instead of in your county,” Savanna said.