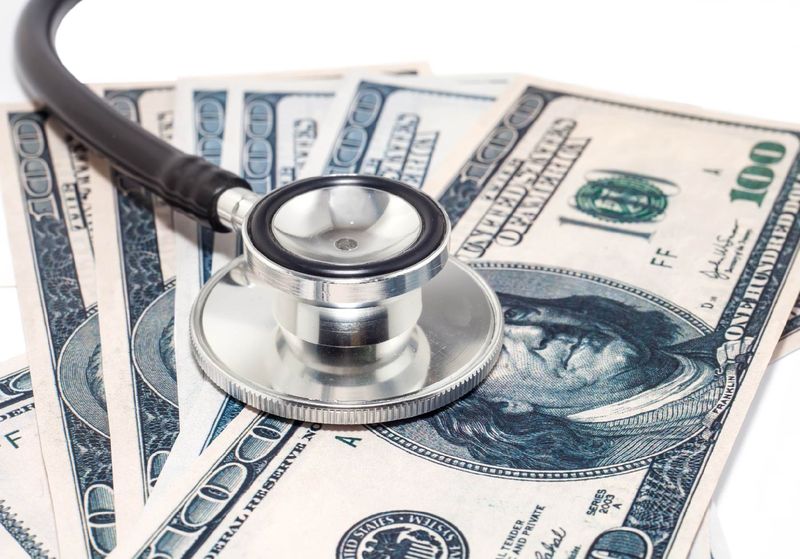 Most Medical Articles Did Not Disclose Industry Payments: Preprint

A a new analysis reveals that 81% of authors whose work appeared in the Journal of the American Medical Association and the New England Journal of Medicine in 2017 did not disclose conflicts of interest in the form of industry payments.

The analysis looked at 31 clinical trial reports from each of the two journals that were published in 2017 and identified 118 authors who, in total, received $7.48 million in industry payments. The payment information came from Open Payments, a US government website where drug and device makers must report payments to doctors and healthcare providers. The analysis has been published as a preprint on medRxiv on January 1 and has not yet been peer reviewed.

The International Committee of Medical Journal Editors (ICMJE) recommends that researchers disclose payments they have received in the three years prior to submitting a study for publication, so that the analysis includes all payments made to researchers between 2014 and 2017.

When published in ICMJE member journals, which includes JAMA and NEJM, researchers are required to follow the disclosure guidelines promoted by the ICMJE, which include the disclosure of payments. But this expectation was not met by many authors of the articles included in the analysis. According to STATthe authors of the preprint say their findings suggest that voluntary disclosure may not be sufficient to avoid financial disputes or provide transparency.

“I’m not surprised, but really, I’m saddened and disappointed,” says Brian Piper, a neuroscientist and medical ethicist at the Geisinger Commonwealth School of Medicine, and one of the preprint authors, at STAT. “These are high-impact and very influential journals. For many Americans, these are the centerpieces of evidence-based medicine. Many doctors subscribe to it. Many journalists turn to them for information.

A NEJM statement to STAT says the journal “follows the disclosure rules set by the ICMJE. Publishers review all of the more than 5,000 disclosure forms received each year, but do not have access to primary records on which information entered into the forms may be based. We expect disclosure forms submitted by authors to be accurate and complete.

JAMA has not yet responded to a request for comment on the preprint, STAT reports.

According to STAT, Piper notes that disclosures that continue to rely on individuals may be a failed approach. Instead, he suggests that journals look at Open Payments and provide a link showing payments made to authors.

A photographer explores the links between Africa and the diaspora

El Salvador does not mandate the use of Bitcoin