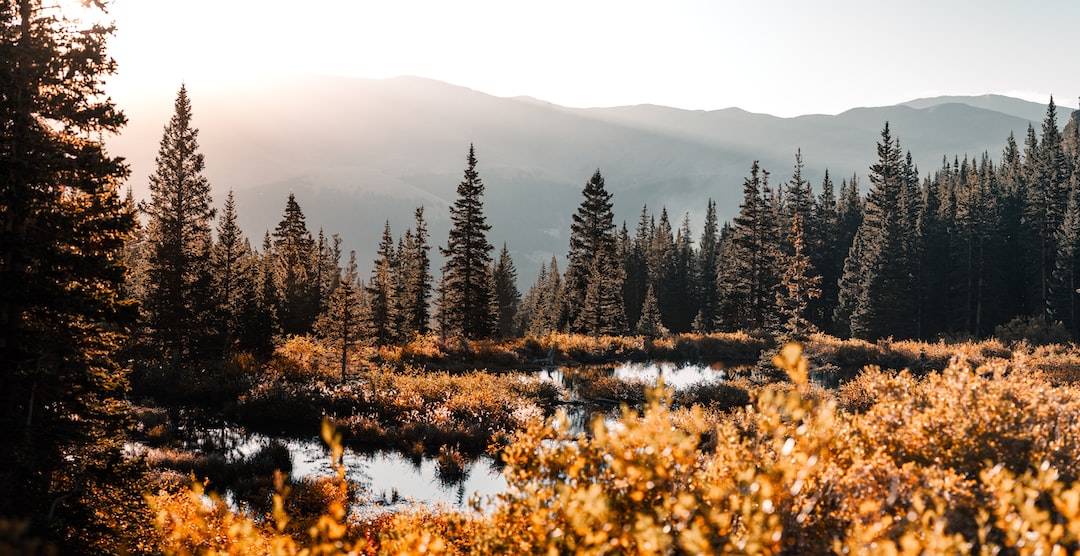 â€œF9: The Fast Sagaâ€ is the last entry in the franchise launched by â€œThe Fast and the Furiousâ€ in 2001, which has been really inconsistent in the name of each subsequent sequel. Vin Diesel returns as Dominic Toretto, a drag racer turned thief turned unofficial secret agent. He is joined by his wife Letty (Michelle Rodriguez), his sister Mia (Jordana Brewster) and his friends Roman (Tyrese Gibson), Tej (Ludacris) and Ramsey (Nathalie Emmanuel) to go on a mission to save the world, missions that always involve driving cars fast and dangerously, “furiously” if you will.

For this ninth installment (tenth if you count the diesel-free spin-off “Hobbs & Shaw”), the film casts a curve on Dom in the form of his estranged brother Jakob (John Cena). Jakob was instrumental in sabotaging their father’s racing car as a child, resulting in his death. Dom chased Jakob (pun intended) in a drag race, but now his brother has resurfaced and is working with a spoiled German (Thue Ersted Rasmussen) to steal a device that will give them control of weapon systems through the world. Jakob and Otto have enlisted the services of the franchise’s main villain, Cipher (Charlize Theron), but she’s so cunning and megalomaniac, it’s like she enlisted them.

The best thing about the film, as always, are the action sequences, filled with affronts to the laws of physics. Here we get a chase through a jungle (with a collapsing bridge, a minefield and a car stuck between two rocks upside down above a minefield), a chase through London led by Queenie Shaw (Helen Mirren), a chase through Edinburgh with electromagnets so strong they can suck a car out of a building, and a manual shutdown of a satellite in space using of a car with a rocket engine, but still counts as a “car” sequence.

Perhaps the most promoted aspect of the film is the return of Han (Sung Kang), a character killed in the third film. It’s good to reunite with the likeable character, but this is at least the third time the franchise has brought back a character who was believed to be dead, after Letty resurfaced in the sixth movie and a villain has fallen. turned out simply seriously injured in the seventh.

It’s like this show can’t keep someone dead unless they’re in the first movie, they’re a secondary villain, or they have to go and film “Wonder Woman.” Even Paul Walker’s actual death doesn’t quite fit his character, a creative decision that I find unpleasant, quite frankly. I understand that these films want to keep Walker’s memory alive, but keeping him “alive” like that literally does no one a favor. In fact, it detracts from the perfect farewell he had in the seventh movie.

The real problem I have with all of the Impossible Resurrections and Survivors is that they remove the consequences of the characters’ actions. If someone’s car explodes, they can just walk away from the blast (it’s true that Dom’s dad doesn’t, at least as far as I know, but at least one other blast has survived in this film).

If they fall from a great height, they may simply land on a cushion. It makes me less afraid of the characters exploding, falling and crashing in the first place and taking away from the excitement of the movie.

I know I’m supposed to â€œturn my brain off and enjoy the rideâ€ with these movies, and I’ve been able to enjoy them in the past, but for this episode I was bored. I was fed up with the inevitability that these characters will survive no matter what they do. Even the characters themselves are bored of always surviving, and they make mention of it. If the “Fast Saga” wants to retain its fan base, it cannot
allow yourself to be boring.

â€œF9: The Fast Sagaâ€ is rated PG-13 for violence and action sequences, and language. Its autonomy is 145 minutes.