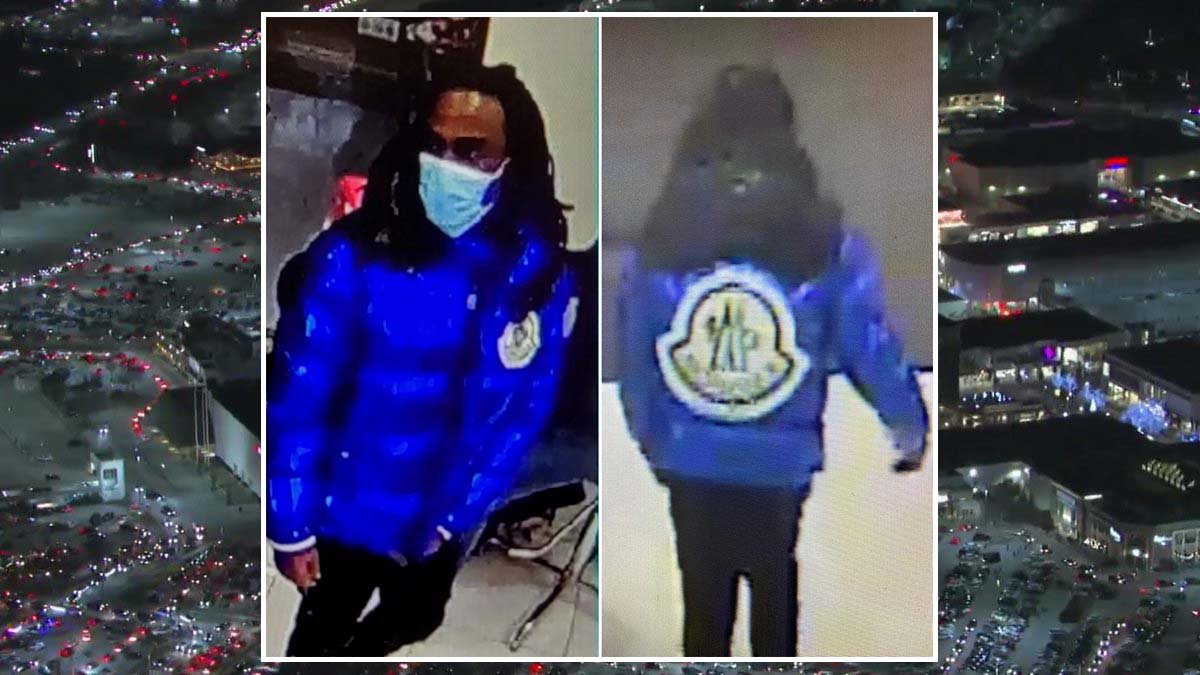 OAK BROOK, Illinois – Authorities provided us with an official update on their investigation into the shooting Thursday night at one of metro Chicago’s busiest malls on Christmas Eve.

Officials estimate the mall was at over 80 percent of capacity at the time of the shooting.

Police told us that at approximately 5:44 p.m. on the second floor of the Nordstrom Wing near the Ann Taylor in Oakbrook Center Mall, an as yet unconfirmed number of shots were fired, injuring four people.

There were two suspected shooters and one individual listed as a companion who were involved in a confrontation which led to an exchange of gunfire.

“This is just a very unfortunate incident which is completely irrelevant to our region,” said Police Chief James Kruger.

The open-air mall is a major shopping destination about 15 miles west of Chicago. TV channels equipped with aerial cameras showed police cars and emergency vehicles spread across the property with their lights flashing.

An Oak Brook police officer working an additional detail at Nordstrom heard the gunshots and immediately responded to the scene. With the help of mutual aid police units and Oakbrook Center Security, the mall was locked down and two people involved were taken into custody.

Four other injuries were reported.

The female bullet victims are all recovering at Good Samaritan Hospital in Downers Grove, while the woman with the fractured ankle is at Elmhurst Hospital. All should be non-life threatening injuries.

Oak Brook police officers arrested a suspect as he attempted to leave the area.

Two weapons described as pistols and a vehicle registered in the name of one of the suspects were recovered from the scene.

The police secured the mall at around 11:55 p.m. and handed it over to the mall management.

Buyers interviewed as they were released said they hid in shops and locker rooms.

The investigation and search for the additional suspect is continuing.

The Chicago Journal needs your support.

Just $ 20/ year, your subscription not only helps us to grow, but also to maintain our commitment to independent publishing and to stay free influence.