New York, New York – (Newsfile Corp. – June 1, 2022) – Author KevyArgy’s latest book titled ‘A Changed America’ was written based on his observations of drastic changes in lifestyle and American society in recent decades. The book is skillfully crafted with years of research and analysis of America’s rapidly changing socio-political structure. Being one of the most influential countries in the first world, America has always been on top of everything, be it its infrastructure, social, political, economic situation, etc. However, with the change of times and circumstances, America is slowly losing its potential which continues to overflow from its glorious past. 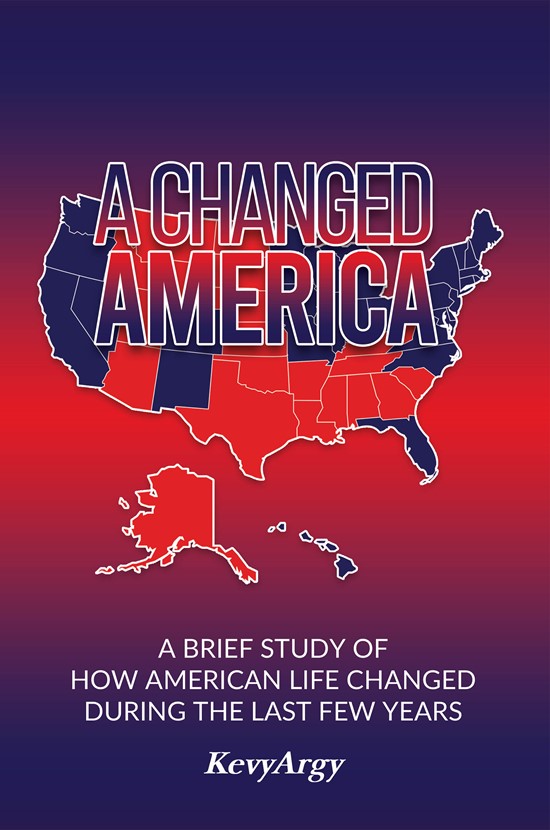 book cover of A Changed America

Author Kevy has tried to convey all these changes in chronological order to allow readers to understand the drastic change in such a short time. The book is engaging and will captivate readers of all age groups with a fine blend of nostalgia and refreshment. The author spent 12 years working on this book, carefully analyzing and refining the book many times after the idea was conceived.

Kevy is of Indian descent and moved to New York in 1986. Since then, he has watched a series of incidents that have changed the nation forever. Starting with the terrorist attack on the World Trade Center, to Barrack Obama being the first black person to be sworn in as president; everything is part of it. In the book, the author shines a light on sensitive issues of racial injustice, such as the murder of George Floyd, shootings in random places like restaurants and schools – among other chilling facts. The author also kept a close eye on the socio-political structure that influenced other incidents. As the author has experienced migration first-hand, he fully understands immigration restrictions and shares his views on them.

Kevy considers the struggle of every citizen and also shares a wealth of information about asylum policies in America. Other incidents covered include the construction of the border wall and the Capitol insurrection. It is really a complete critical analysis of the changes in America, which has set an example in the world.

“A Changed America” ​​consists of a total of fourteen chapters, and each chapter focuses on different aspects of the development of America’s glory decadence. Written in plain language to reach the widest audience and maximize understanding, the book pulls back the curtains to reveal real society and its downsides. Kevy understands the obstacles that stand in the way of the “American dream” that belongs to everyone. He dedicated this book to people who emigrated to America and who faced the same difficulties, prejudices and discriminations as he did. But at the same time, the author shared his honest opinion on the tendency of immigrants to fit into a color label. Adopting a person’s attributes based on merit rather than skin color is one of the many changes the author hopes to see in the world. He seeks an unbiased community in this world where everyone can enjoy their freedom to be their own.

“A Changed America” ​​is currently available on Amazon, Google Play, Apples Books and many other shopping platforms. To learn more about this talented author and his literary creations, visit www.kevyargywriter.com.

“A Changed America” ​​is the first book in English written by KevyArgy. Previously, he has written many short stories and articles in his mother tongue, Malayalam, which is a regional language of southern India. So he’s not new to writing. Apart from his writing ability, the author showed his prolific acting skills and earned a lot of respect. He also made the top 48 on America’s Got Talent in 2010 with stomach-churning comedies. Actor and writer, Kevy looks forward to releasing more books in the coming days that may intrigue readers even more. 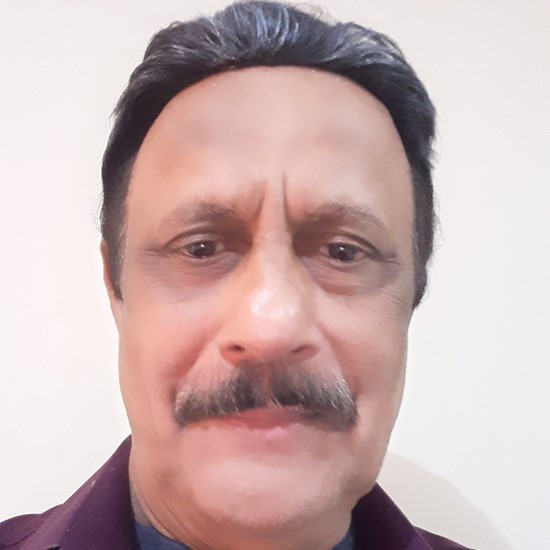 To view the source version of this press release, please visit https://www.newsfilecorp.com/release/126134

Tomberlin on Religion, Prairie Dogs, and the Persistence of Female Composer Stereotypes | Music