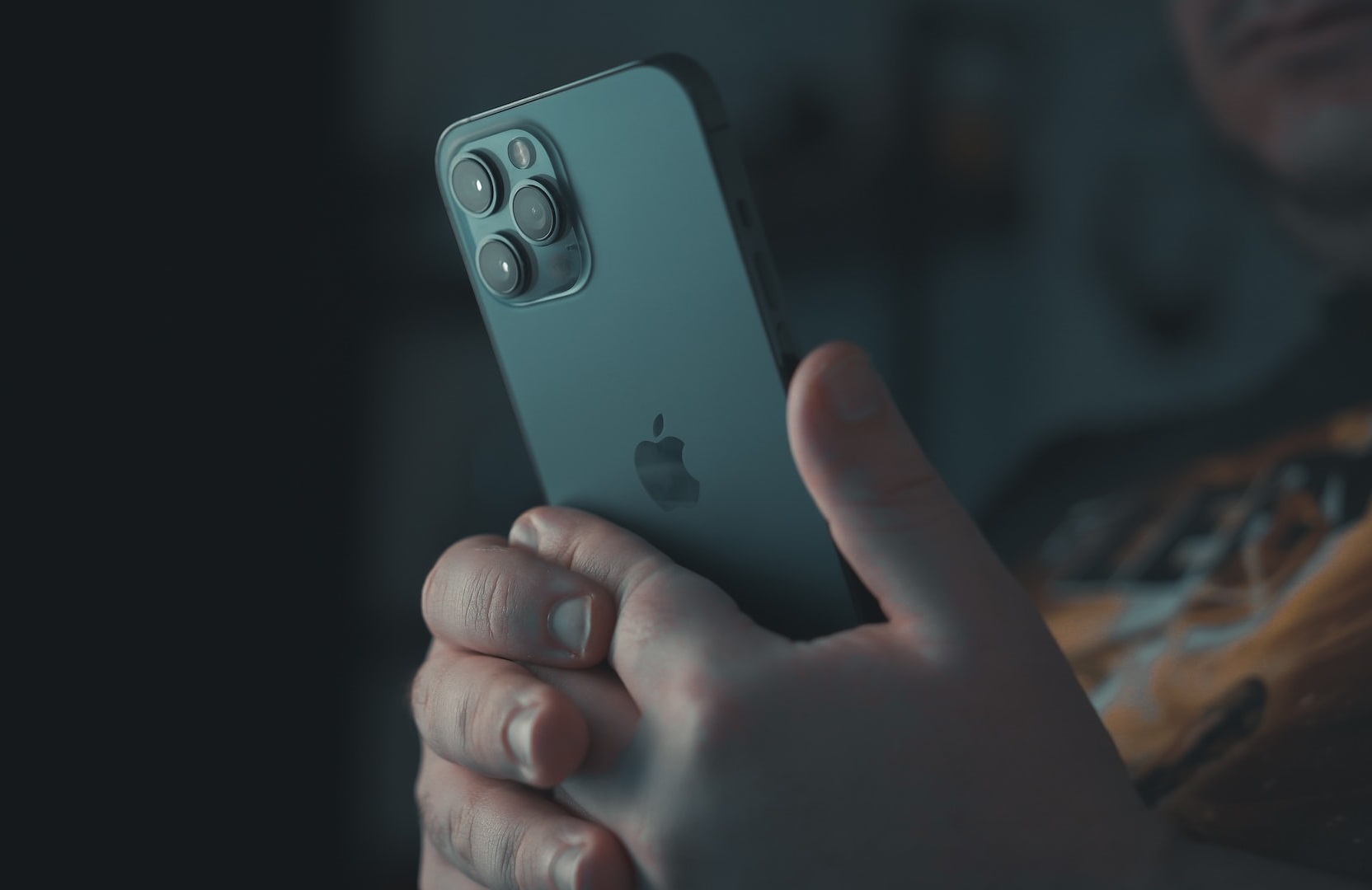 Research Publication Attempts to Assess How Many US Citizens Participate in Scroll Doom, With Unhealthy Side Effects / Digital Information World

A new study revealed that actively scrolling bad news on social media platforms is linked to the deterioration of an individual’s mental and physical health.

Right off the bat, this seems like the most obvious conclusion that can be drawn, but research isn’t just done to prove obvious concepts: it’s done to rule out other potential causes and/or solutions for said concepts. However, I would like to say that I am having a bit of a hard time sorting out this study and its parameters. This study asks individuals about certain online habits and scores them accordingly, but does not provide us with solid definitions of these scores. Therefore, the article will frequently use terms such as moderately, severely, or non-problematic, without us as readers knowing how these terms are defined. Ultimately, however, we can probably make a pretty good estimate, so let’s dig deeper into what the research was aiming to do, and what it did or didn’t accomplish in the process.

The study was conducted by Bryan McLaughlin et al. and was published in the journal Health Communications. Its main objective was to document and assess the phenomenon of “doom scrolling” among American citizens, thus adding to the growing volume of sociological studies related to social media. For those who don’t know, doom scrolling is an activity by which users frequent online platforms with the aim of identifying bad news happening both in their surroundings and in the world at large. Think of it as the extended version of the inability to look away from a car accident. While the phenomenon has probably been around for a while, it has grown in popularity throughout 2020, which in itself has seemed like a year where everything that could go wrong has worked out. This, combined with the fact that everyone is stuck with their electronic devices, has led to the development of unhealthy behaviors.

The research paper surveyed 1,100 American adults and ranked them on a four-point scale: non-problematic, slightly problematic, moderately problematic, and severely problematic. The population is almost evenly split between these four brackets, at 28.7%, 27.5%, 27.3% and 16.5% respectively, which is good news. The severely problematic slice has fewer individuals than the rest of our categories: however, this still leaves many people with troubling online behavior.

I think it’s important to realize how bad things happen on a day-to-day basis, of course. However, the Fate Scroll itself is a completely ineffective exercise, as the user participating in it cannot do anything to change their environment or contribute to most ongoing questions. In the end, it may be best to just stick to his morals and spend his time accordingly.

Read next: Apple dominates the connected device market and is growing fastest

An excerpt from Mimi Zhu’s new book, ‘Be Not Afraid of Love’

Jimmie Johnson is sponsored by Carvana for 2023 race plans