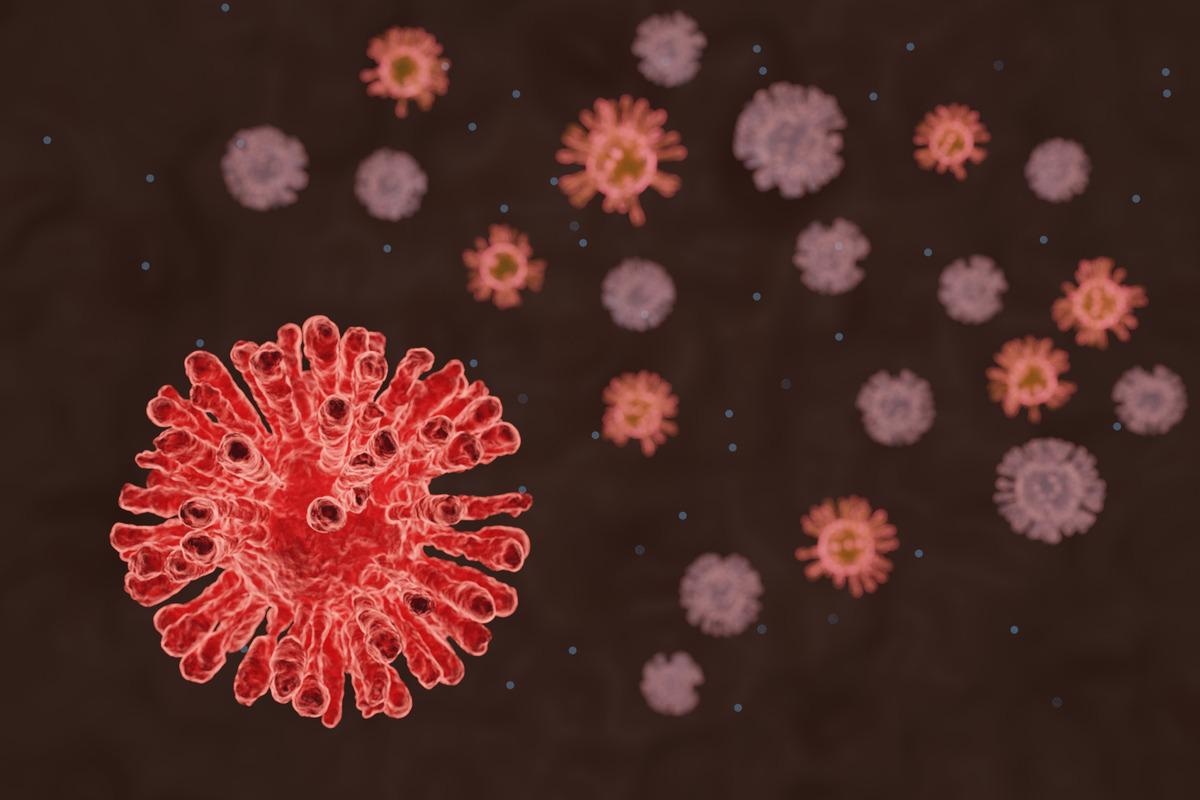 Furin is a protease enzyme that helps inactive proteins transition into a biologically active state. In viruses, furin can cleave sites that help make the virus more infectious.

A recent article, published in the journal Pharmacological reports, suggests that coronaviruses such as severe acute respiratory syndrome coronavirus 2 (SARS-CoV-2) depend on a furin cleavage site between S1/S2 subunits to enhance viral infectivity.

The authors argue that furin inhibitors are a potential tool to target a key player in the lifestyle of SARS-CoV-2 viral infection. This can significantly reduce viral spread in human cells.

Role of furin and mechanism of action for viral infection

The S1 subunit has the receptor binding domain used to bind ACE2. The process of glycoprotein cleavage and eventual binding may require the assistance of enzymes such as subtilisin-like endoproteases or trypsin endoproteases. One type of endoprotease is the furin/proprotein convertase subtilisin/kexin proteins which are calcium dependent and present in the human body.

Furin is a transmembrane that helps cleave the spike protein, which has helped respiratory viruses such as Middle East respiratory syndrome coronavirus (MERS-CoV) turn inactive proteins into active proteins that promote infection .

By endosomal translocation, furin is expressed in the cell membrane and the trans-Golgi network. After cleavage, furin can be found as an active enzyme in the extracellular space.

Research has shown that SARS-CoV-2 has a four amino acid cleavage site between the S1 and S2 subunits of the S-glycoprotein – similar but not exact to the cleavage site seen in MERS-CoV.

The insert has a functional furin cleavage pattern at the S1/S2 site, which may hint at an important role in the viral entry of SARS-CoV-2 into human cells. However, the authors note that furin is not essential for viral entry. The SARS-CoV-2 spike protein has more than one cleavage site and is also dependent on other proteases, such as the transmembrane protease, serine 2 (TMPRSS2).

While SARS-CoV-2 does not require furin to effect viral entry into host cells, it makes the cleavage process more efficient. Therefore, furin inhibitors can significantly reduce viral spread but not completely prevent it.

Since viruses other than SARS-CoV-2 are furin-dependent, a furin inhibitor could possess broad-spectrum antiviral effects.

Given the importance of furin in optimizing viral infectivity processes, treatments targeting furin may help limit the spread of SARS-CoV-2. The researchers argue that furin antagonists could double the suppression of infections. Not only would SARS-CoV-2 have a harder time entering cells, but it would also give the immune system more time to hunt down and eliminate the virus.

Non-peptide compounds, pure peptides, and peptide mimetics are able to inhibit furin and could potentially be repurposed as COVID-19 treatment. However, the use of peptides has certain disadvantages such as their limited absorption in the intestinal tract and the instability of free peptides.

Some macrocyclic peptidomimetic drugs are available that have been shown to block furin by binding to its active site. However, these drugs have not been shown to inhibit viral replication.

Another peptidomemetic molecule called dec-RVKR-cmk is created from choromethyl ketone and is a furin convertase inhibitor. They bind to the catalytic site and can stop the spread of viruses that depend on furin for their infectivity. Chemical modifications of this furin inhibitor, such as changing the C-terminus with decarboxylated arginine mimetics, may improve its effectiveness.

Furin relies on the specific amino acid side chain in the cleavage site. Understanding that furin needs an arginine residue at P1 and at least two arginine and lysine residues at positions P2, P4, and P6 could help design potent protein-based inhibitors.

Beyond proteins and peptides, competitive small molecule furin inhibitors are available and have no stability issues.

Furin is negatively charged, so having positively charged inhibitors such as guanidinylated aryl 2,5-dideoxystreptamine derivatives (GADD) might promote antiviral effects.

Cindy Rogers’ new ‘Wild at Heart’ children’s book is out, a touching story of friendship and finding a place in the world without compromising personality