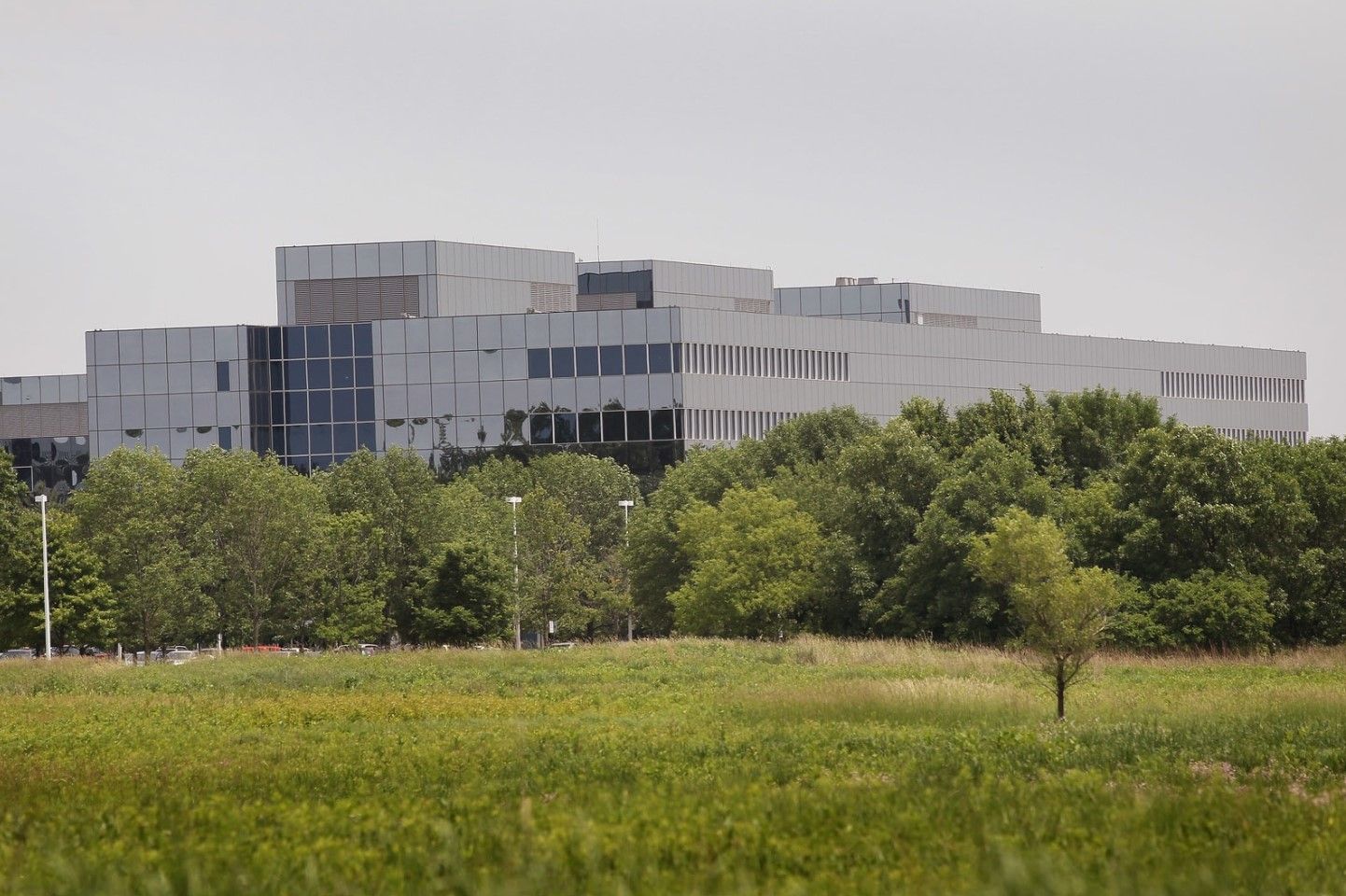 HOFFMAN ESTATES, Ill. (AP) – Sears plans to sell the sprawling suburban Chicago headquarters that has been the home of the struggling retailer for three decades.

Transformco, the parent company of Sears, confirmed this week that in early 2022 it plans to market the 273-acre (110.5 hectare) head office in the northwest suburb of Hoffman Estates.

Transformco has been downsizing Sears operations and staff for several years.

â€œThese changes have reduced our need for a corporate campus that was built 30 years ago for the needs of a more centralized business,â€ Transformco spokesperson Larry Costello said in a statement.

Costello said employees were operating under a hybrid structure during the pandemic, with a mix of office and remote work. He declined to say how many employees are based at Hoffman Estates, or where a future head office might be located.

Sears was once the largest retailer in the country, but has struggled in recent years, apply for chapter 11 bankruptcy protection in 2018 with billions of dollars in debt.

Transformco, an entity controlled by the former CEO of Sears and its largest shareholder, Edward Lampert, bought the retailer and 425 stores in a bankruptcy auction in 2019.

Since then, Sears has continued to reduce its business footprint, closing its last full-service Illinois department store at Woodfield Mall in Schaumburg on November 14.

Hoffman Estates has been home to Sears headquarters since 1992, when the company moved from its namesake Sears Tower in downtown Chicago before selling the skyscraper, now Willis Tower, two years later.