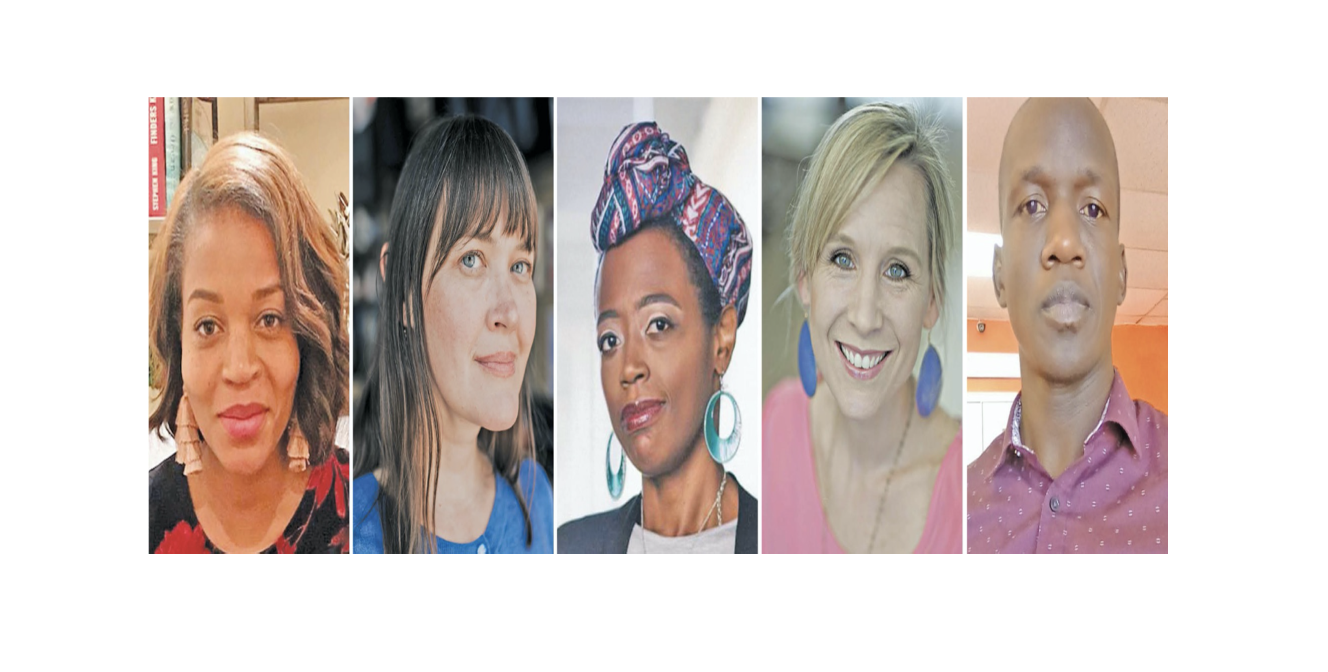 Some poets in the state you should know

Get to know these poets from the Birmingham area.

Maples, 39, teaches in the master’s program in creative writing at her ala mater, the University of Alabama, and is the author of “Mend,” a collection of poems that explores the feelings of black women. enslaved in the nineteenth century which were experienced by James Marion Sims, a physician commonly known as the father of modern gynecology. “Mend” is a historical figure poetry, Maples said.

â€œThe purpose of character historical poetry, for me, is to show humanity, not to allow the reader to compartmentalize the experiences that people have had throughout history,â€ she said.

At 13, Maples said he discovered poetry after meeting the work of famous poet and activist Maya Angelou.

â€œI fell in love with poetry at that point,â€ Maples said.

â€œMendâ€ was a finalist for both the Hurston / Wright Legacy Award for Poetry 2019 and the Housatonic Poetry Award 2019. Prior to publication, â€œMendâ€ was also a finalist for the Donald Hall Prize for Poetry from the Association of Writers and Writing Programs in 2017. Maples has been published in numerous journals, including Blackbird: An Online Journal of Literature and the Arts, Obsidian: Literature and Arts in the African Diaspora, and the Berkeley Poetry Review. Maples also published a chapbook, “Something of Yours”, in 2010.

Braziel, 49, leads the Ada Long Creative Writing Workshop at the University of Alabama at Birmingham (UAB). The workshop brings together 30 high school students with essayists, novelists and poets to create and critique new works.

The students’ work is then published in the program’s annual anthology, â€œThe Writer’s Blockâ€.

Braziel, who grew up in Pell City and Lincoln, Alabama, got into poetry when his â€œLittle Christian Schoolâ€ wanted to create an anthology of creative writing with other similar schools.

â€œThey asked us to write something, so I wrote a poem and returned it. Then the teacher came to see me afterwards and said, ‘Tina, we wanted you to write your own poem.’ And I was like, ‘But I did it.’ At that point, I realized this was something that I was pretty good at, â€said Braziel, who noted that it wasn’t until later, after graduating from college, that she really started to work as a poet.

Braziel won the 2017 Philip Levine Prize for Poetry for his book, “Known by Salt,” and has been published in Poetry, The Cincinnati Review, and Southern Humanities Review, among other journals. In 2017, she was Artist in Residence at Hot Springs National Park, located in Garland County, Arkansas. She is married to novelist and professor at UAB James Braziel.

Green, 45, who grew up “reading under an old tree” in Greensboro, Ala., Advocates for mental healing through writing, something she said she learned when she hit a low depression afterward. divorce in 2010.

â€œI found a writing course in Birmingham, Women Writing for Change,â€¦ [where] I sat on this lady’s red couch and started writing to myself again – on the couch with other women, writing once a week, just for me, â€said Green, executive director of Literary Healing Arts (LHA), an organization she founded to â€œpromote the healing power of wordsâ€.

Green is also Artist in Residence at UAB Hospital, a position that gives him the opportunity to work with hospital residents and “give people hope and healing as the world turns.” she declared.

For more information on Salaam Green and the Literary Healing Arts Tour https://theliteraryhealingarts.com, or follow Green on Instagram at https://instagram.com/theliteraryhealer.

Hughey, 47, is a published poet and co-founder and programming director of Desert Island Supply Co. (DISCO), a non-profit organization that helps students at Birmingham City Schools (BCS) improve their skills in writing.

One of DISCO’s most prominent programs is the Woodlawn Writer Corps, where 700 BCS student writers meet weekly to explore the connections that poetry and language share with other fields of study, such as the history and science. Each year, DISCO publishes an anthology of student work.

Hughey founded DISCO in 2010, alongside her husband, Chip Brantley, author and co-creator of the NPR podcast â€œWhite Liesâ€. While working for the nonprofit, Hughey saw how students can use advanced language skills beyond poetry.

In Hughey’s latest book, “White Bull,” she created a collection of poems using the words of the infamous Theophilus Eugene “Bull” Connor, a former Birmingham Public Safety Commissioner who was fiercely anti-civil rights. Hughey said the idea came from a personal escape and possible return to the city.

â€œI left Alabama swearing I would never come back,â€ she said. “When I came back completely from the South, I didn’t really realize that things hadn’t changed, that the civil rights era was not in the past, but we are still living it now.”

Hughey said that poetry has always been â€œmy art,â€ having started writing during his days at Mountain Brook Junior High School. Teaching college kids, she said, made her reconsider her early work.

â€œIt’s embarrassing my mom has one of my framed seventh grade poems,â€ Hughey said. “I think it’s called ‘The day the sun didn’t wake up.’ â€¦ I teach seventh grade students now, and I’m so impressed with the maturity of their poetry in grade seven that mine was then.

Ogada wears several hats. In addition to writing and performing poetry in Birmingham, Ogada is also a co-founder of the Kenya-based Lagnet Theater Company and an automotive technician for Mercedes-Benz.