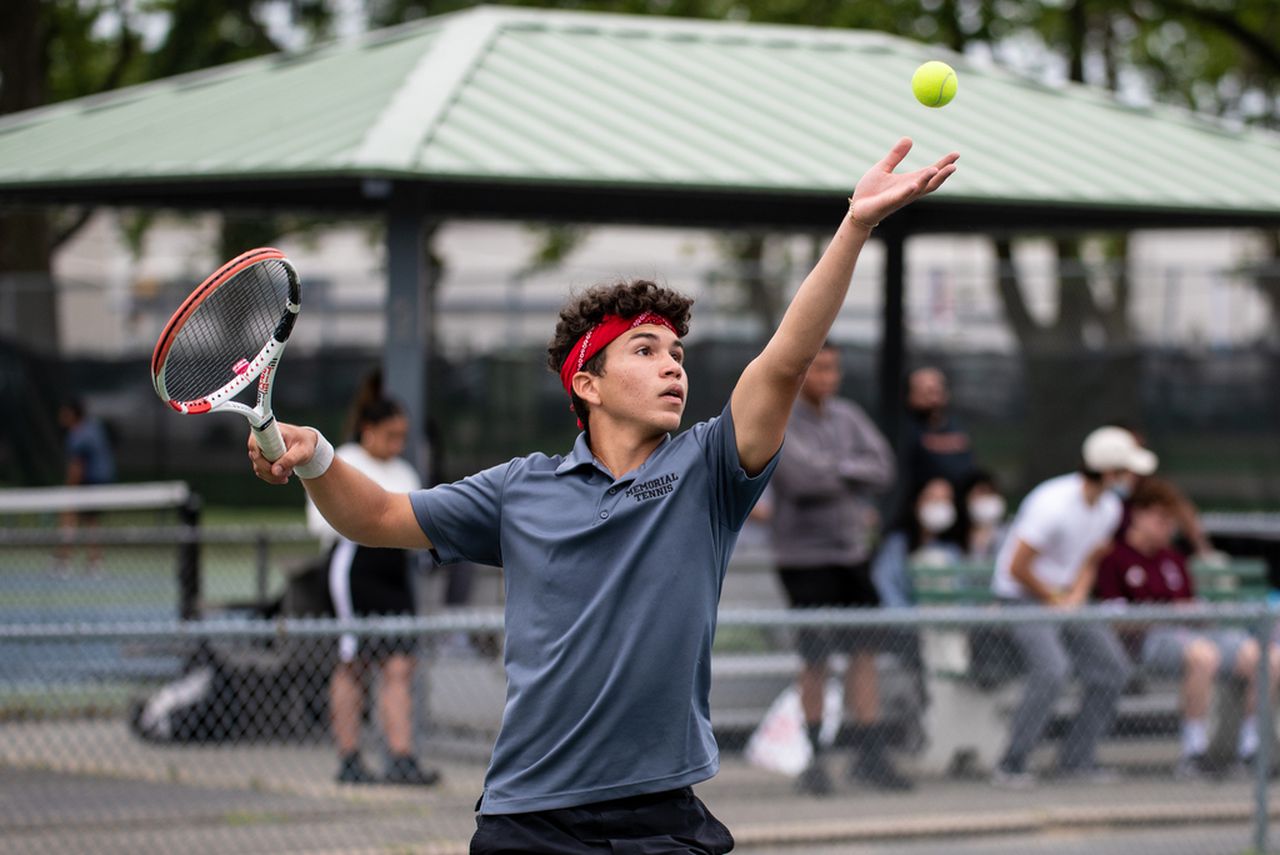 Historically, did you know that:

Swedish : The first permanent European settlers from New Jersey arrived in 1638 aboard two ships to found a Swedish colony.

Targoum: Rutgers University student newspaper, the Daily Targum, is the second oldest college newspaper in the United States. It first appeared as an annual publication in 1867.

Tax Court: The New Jersey Tax Court was established in 1979.

Telegraph: Samuel FB Morse was a painter and inventor. He designed the single-wire telegraph in 1832 and later developed Morse code.

Temperature: Due to New Jersey’s mid-latitude location along the Atlantic Ocean, temperatures vary with sunrise from 26 degrees to 74 degrees.

The Joseph Albright column appears on Thursdays in the Jersey Journal.