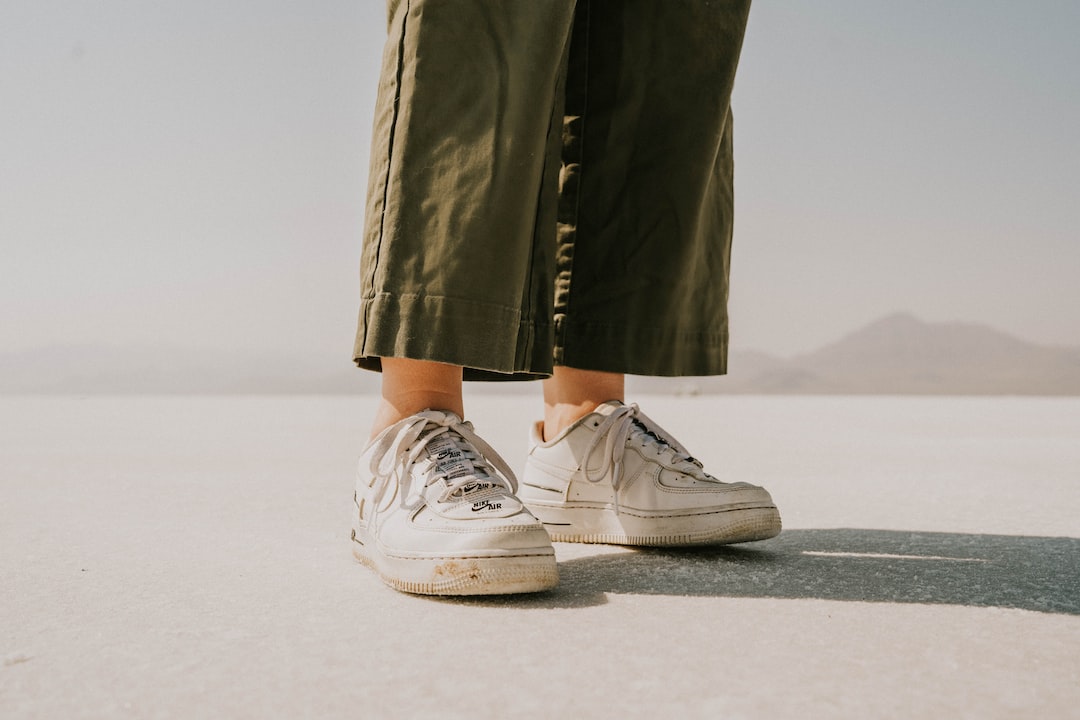 The Rajapaksa family strengthens its grip on Sri Lanka in crisis

The 72-year-old president gave Mahinda responsibility for a newly created but lower-level ministry of economic policy and planning.

Mahinda Rajapaksa, 75, was president of the country for a decade until 2015, and Basil, known as the family’s political strategist, was in charge of the economy at the time.

Basil is taking matters into his own hands now after the economy recorded a 3.6% coronavirus-inflicted contraction for 2020, the worst since independence from Britain in 1948.

With his entry, the Gotabaya-led cabinet now has five members of the Rajapaksa family.

Several members of the Rajapaksa family hold subordinate ministerial and other key positions in the administration.

Basil Rajapaksa was described as “Mr. Ten Percent” in a 2007 US Embassy cable published by WikiLeaks because of commissions he allegedly received from government contracts.

He has denied any wrongdoing and investigations have found no evidence to support accusations that he has embezzled millions of dollars from state coffers.

As a dual Sri Lankan-US citizen, Basil was barred from running in the 2020 election, but Gotabaya removed constitutional provisions that prevented him from entering the legislature.

The government will issue 1.9 million digital certificates on Monday, but they will not be required for travel, the minister said