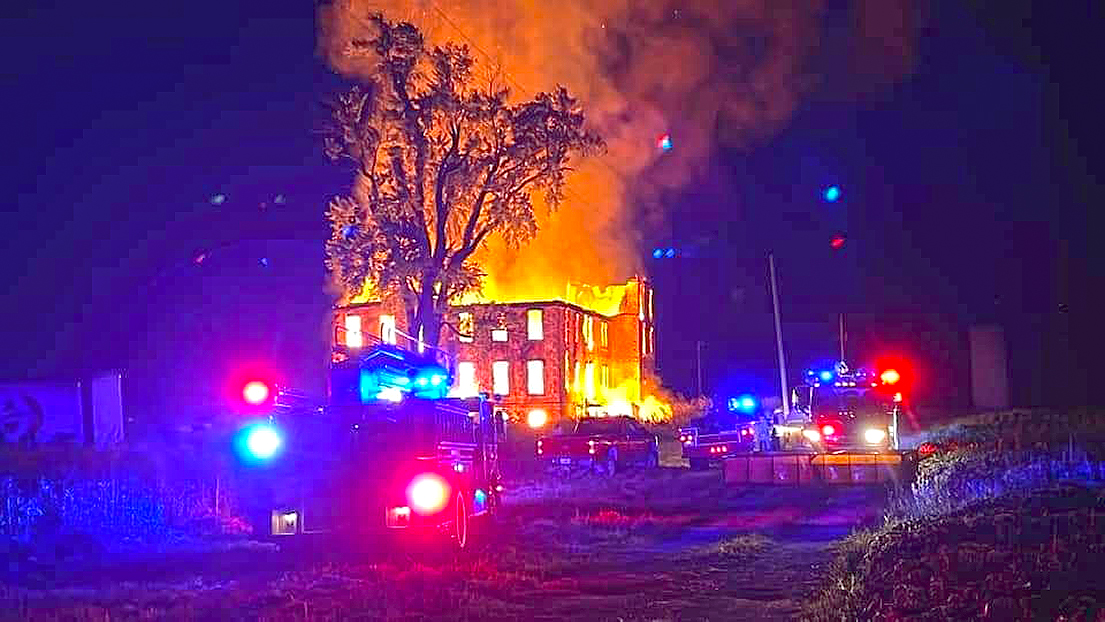 CARROLLTON – The Greene County Hospice still stands, but it’s only a matter of time before the structure is forgotten.

The historic building had fallen into disrepair, and its end was hastened by a fire on the night of August 17 that burned virtually everything except a few brick-framed walls.

Carrollton Fire Chief Tim Thaxton said while he heard nothing from the Illinois State Fire Marshal, he understood it to be an arson attack. .

“I turned over everything I had on fire to the sheriff’s department,” Thaxton said.

Strang said the building will be razed, but there are a few factors that will determine when and how that will be done.

“We are in the process of hiring a new county engineer,” Strang said. “He will be on board around October 1. He has experience working as an environmental engineer and we want to wait until he is on board before deciding what to do.”

Strang said the highway department is currently busy oiling and shredding the roads, so demolishing the structure will be a winter project.

“We have the equipment to do the demolition, but the engineer will be able to guide the process better.” Strang said.

In August, Strang said the building was a long-standing concern and demolition of the building was on the county’s radar. However, due to asbestos concerns, they wanted to take it slow in order to get it right.

The August 17 fire was the second fire in 10 days at the building that once housed the county’s poor, elderly and disabled. A fire on August 7, an apparent arson, heavily damaged the second floor of the building.

“The roof, windows and doors were in bad shape. He wasn’t sure if he was inside,” McMillen said in August. “With the fire on August 7, the structure was still quite stable and the ground kept the walls from collapsing. Even before the first fire, it needed to collapse for safety reasons.”

The property is secure, Strang said. About 250 acres of farmland surrounding the property is leased by the county and even though the tenant has access to it, he said it was a bit difficult to get back there, anyway.

The hospice gradually became a home for the aged rather than a general hospice. By 1910, the majority of hospice residents were 60 or older, and the proportion rose to 90% by 1928. In 1932, Illinois officially transitioned to a direct, nationwide welfare program. the state removing the need for the county hospice program.

The hospice was listed on the National Register of Historic Places on May 17, 1991.