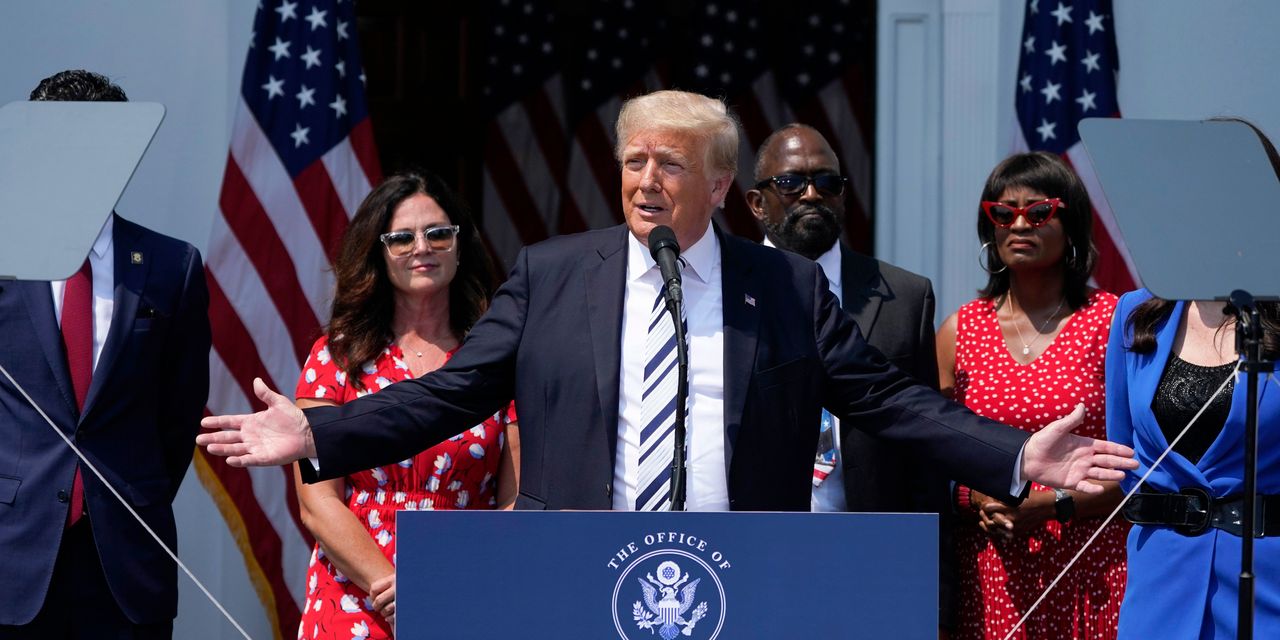 Former President Donald Trump has sued Facebook, Twitter and Google, seeking to restore his online profile after being suspended from most social media platforms following the January 6 riots on the United States Capitol.

Mr Trump was the most high-profile plaintiff seeking class action status against tech companies, saying he was wrongly censored by them in violation of his First Amendment rights. The lawsuits were filed in U.S. District Court in Miami on Wednesday.

“We are going to hold big tech to account,” Trump said at a press conference.

On January 7, Facebook imposed a ban of at least two weeks on Mr. Trump’s accounts on his flagship platform Facebook and Instagram in response to posts he made during the attack on the U.S. Capitol by a crowd of his supporters the day before. Mr Trump had repeatedly made false claims that he won the 2020 election and alleged widespread electoral fraud that was refuted by top election security experts and lawyers in the administration. At the time, Facebook’s Zuckerberg said the risks of the president using the services during this time “are just too great.”