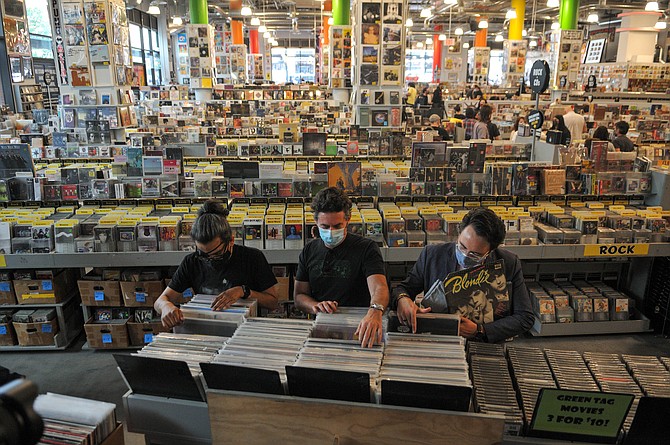 Unemployment rate drops to 10.6% in June


For reprint and license requests for this article, CLICK HERE.

Hollywood Book Reviews Featured The Unknown: A Taste of the Dead by author Castello Gilbert