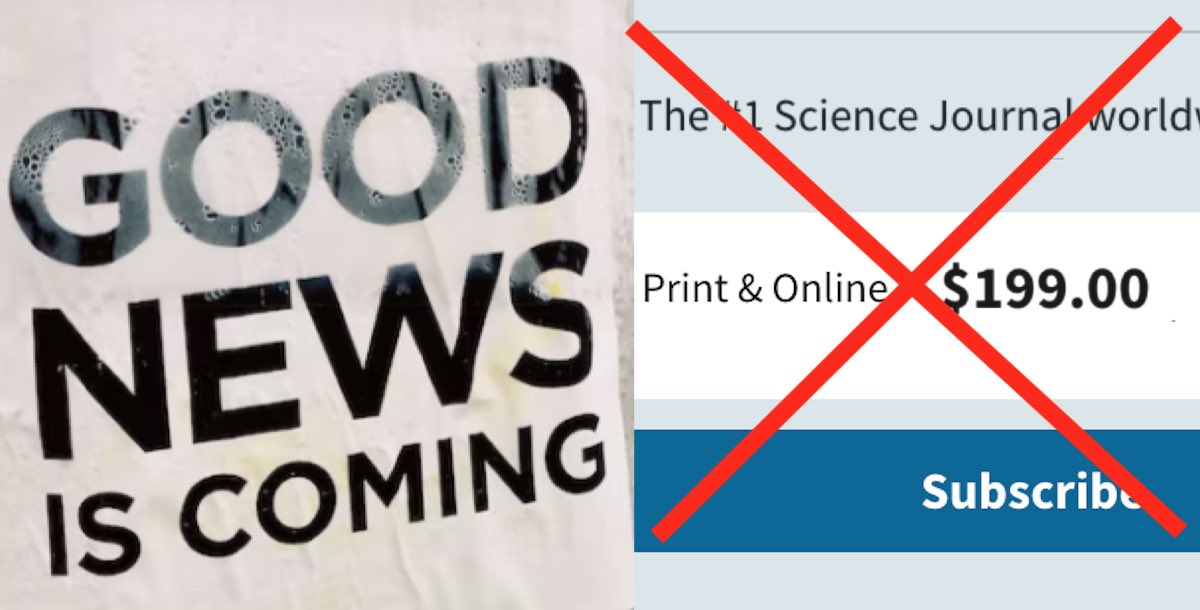 The White House ruled this week that taxpayer-funded scientific research should be freely available to the American public, tackling costly paywalls that block online viewing of studies in many journals.

The Office of Science and Technology Policy (OSTP) provided guidance to agencies to update their public access policies as soon as possible to make taxpayer-funded publications and research available to the public immediately after their publication, without embargo or cost. All agencies will fully apply the updated policies, including the end of the optional 12-month embargo.

The current voluntary embargo allows scientific publishers to place taxpayer-funded research behind a subscription-based paywall – which can block access for innovators for whom the paywall is an obstacle, or even prevent scientists and their academic institutions to access their own research results, unless they pay.

The new rule also expands the definition of a “scholarly publication” to include “not only peer-reviewed articles, but also book chapters and conference proceedings.”

“When research is widely available to other researchers and the public, it can save lives,” says the head of the OSTP Dr Alondra Nelson. “The American people fund tens of billions of dollars in cutting-edge research every year. There should be no delays or barriers between the American public and the returns on their research investments.

When Joe Biden was vice president in 2016, he told the American Association for Cancer Research that American taxpayers fund $5 billion a year in cancer research. “Right now, you work for years to come up with a significant breakthrough, and if you do, you can publish an article in one of the best journals. For anyone to have access to that publication, they have to pay hundreds , even thousands of dollars to subscribe to a single journal.And here’s the kicker – the journal holds the data for a year.

RELATED: US House passes bill to cap insulin cost at $35 per month

Advocates, researchers, academic libraries, congressional leaders and others have long called for greater public access to the results of federally funded research — and now they will have it.

In the short term, agencies will work with the OSTP to update their plans for public access and data sharing by mid-2023.

UNLEASH YOUR SCIENCE – Share the good news on social media…

An Encounter With My Inner Child – An Essential Book To Discover, The Inner Child, For Healing And Leading A Fulfilling Life