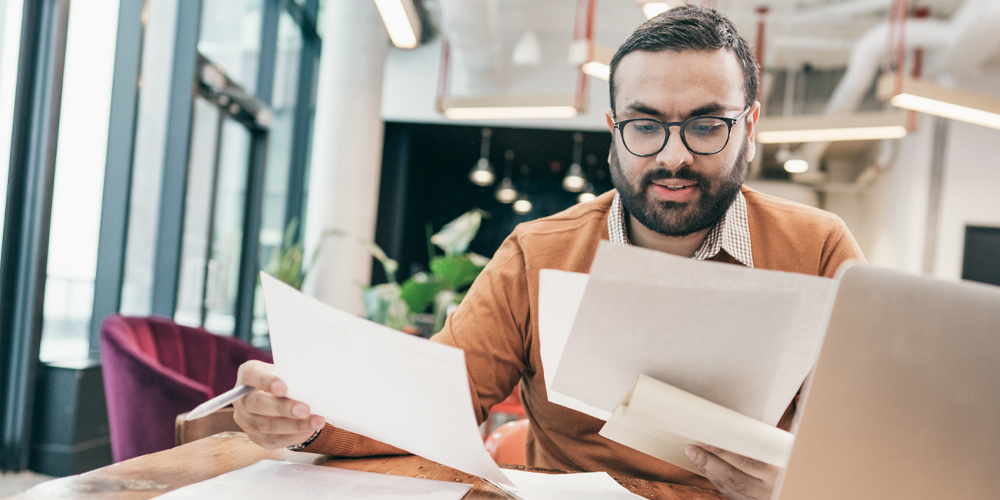 Why doesn’t academia give up on “publish or perish”?

When I was a graduate student and later a postdoctoral researcher, I asked experienced scientists what I could do to best position myself for a tenure-track faculty position. Their response, repeated almost verbatim to one person, was deceptively simple: Just keep writing papers.

“Publish or perish” has become a mantra in academia, an ironic acknowledgment of the sorry state of academic affairs and a not-so-subtle warning of the blunt expectations of the profession’s various gatekeepers. The words embody the irresistible pressure to publish as many papers as possible, as if that were the central, if not sole, measure of a researcher’s merit. The more you post, the more likely you are to advance, get tenured, win grants, and be rewarded.

Scientists and others have been decrying the shortcomings of this narrow-minded approach for more than a decade. They noted how the insatiable need to feed the academic beast with ever more papers drives scientists to sacrifice quality for quantity, leading to rushed, shoddy, and even fraudulent publications. to research. They explained how this pressure has leads to the rise so-called “predatory journals”, which offer little or no barriers to publication for a fee (although for many scientists outside of traditional research centers, these journals may be one of the only means of obtaining recognition). And critics have also pointed out how publish or perish results in the publishing system gamewith scientists striving to achieve as high a “score” as possible – as measured by publication metrics such as h indices — ignoring the principles of scientific integrity in the process.

Some of these same scientists have come up with concrete solutions solutions and recommendations to prevent fraud and protect research integrity. Notable examples include the San Francisco Declaration on Research Assessmentin which the signatories support avoiding simple journal rankings as a measure of research success, or Hong Kong Principleswhich, among other ways to increase the integrity of science, encourage member institutions to use a wider range of metrics to measure success.

Yet here we are, years later, and not much has changed. Predatory journals are still rampant. The fraud is on the rise. Scientists stay suspicious the integrity of the work of their colleagues. And yes, you still need to post to get ahead. Although department heads may claim they have a holistic approach to hiring and promotion, their recipes may be a closely guarded secret – and only one An American university has signed the Declaration of San Francisco. What’s going on?

I believe that progress in reforming the model of publication and scientific advancement has stalled because the vast majority of scientists are too entrenched in the current system to do anything about it. It’s an inertia trap that has locked up incentive structures for everyone from first-year graduate students to tenured professors. Although most of them have good intentions and would probably prefer a fairer and more sensible reward model, the system – a comprehensive hiring, promotion and reward apparatus built around the place to publish or perish – is simply too big for an individual to fight.

The experienced scientists who advised me years ago to “keep writing papers”, for example, were almost certainly giving their honest assessment. They were told they needed to publish a lot of articles, they did and they got jobs. They won their positions in the current system, and because the system worked for them, they naturally didn’t feel a huge urge to change the way things work.

Young scientists, on the other hand, usually want a different system and are willing to try new ideas. But they can’t change the system from within because they’re too busy trying to survive: they’re told the rules of the game — post more than your peers — and if they decide not to play by those rules, they will cause it to be ignored in faculty searches for peers who do.

And then there’s the academic publishing machine, which pulls in tens of billions of dollars from annual revenue and enjoys profit margins that would make an oil baron blush. They have little or no incentive to encourage scientists to publish less, as this would have a direct impact on their results.

So calls for reform of the “publish or perish” model are met with resigned shrugs and exhausted repetitions of it’s like that.

As a scientific community, we prioritize publication above all else, as it’s a simple and lazy way to filter through the rafts of candidates competing for seemingly every open position, grant, and award. Ultimately, we must recognize that this is an institutional problem operating at all levels, from funders to graduate students, and that the only way to solve this problem is through systematic reform, which requires time and determination.

There are some promising signs that science is moving in the right direction, albeit slowly. Some departments at some universities are beginning to take a holistic and transparent approach to hiring, counting the elements of cross-collaboration, outreach, and leadership. And institutions like Syracuse University, as well as departments and programs at other universities, like the City University of New York, deserve credit for at least signature the San Francisco Declaration. There is a growing realization – exemplified by articles, essays, conference sessions and online discussions – that publish or perish is a problem.

The solution to the problem is simple but not easy. Universities should make their hiring decisions public and transparent, allowing applicants to see how they will be ranked and screened before applying. More ministries should endorse the San Francisco Declaration. Universities should award significantly fewer doctorates each year, therefore, there is less competition for scarce faculty vacancies, and therefore hiring committees do not need to rely as much on simple metrics to screen candidates. Community organizations, from professional societies to graduate student unions, must pressure universities to broaden their definition of scientific achievement. But in the end, publish or perish will only perish when we, the scientific community, collectively change our minds and decide that we can, should, and do better.

This article was originally published on dark. Read it original article.

When is Manhattanhenge? Where can you see it?